Irish singer Enya has just released her first album in seven years, entitled "Dark Sky Island". Despite an enormously successful career and four Grammy awards, she is not hungry for fame, rather preferring to let her music "speak for itself". 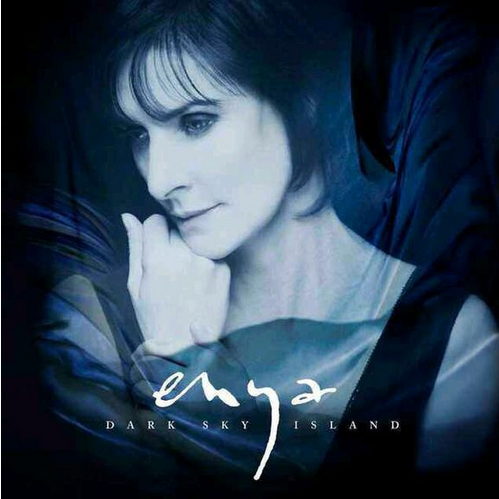 The music industry will be watching to see, in this era of streaming and sharing, if Enya can replicate past success. Nielsen Music says she's sold 23.8 million albums in the United States alone.

"As a musician, I love the fact that the success was on the music. I always say that fame and success are two very different things. I had a choice -- and not a lot of people have this choice -- of whether to seek fame with this music or whether to stay back behind the music and let the music speak for itself. And, really, that's what I did," she said.

Enya sang in the family band Clannad in the 1980s until she, producer Nicky Ryan, and his wife lyricist Roma Ryan, hit upon their signature style.

A fan of producer Phil Spector and the Beach Boys, Nicky Ryan uses Enya's voice as an instrument, piling vocal tracks on top of each other, usually on a bed of synthesizers. Often she sings in her native Gaelic and other languages, even fictional ones.

She's not fond of the term 'New Age', but it's the category the Grammys have used to give her four awards.

Since the song "Orinico Flow" and album "Watermark" were hits in the late 1980s, Enya's professional life has been consistent. She and the Ryans work as a team in an Irish studio. The music is meticulously crafted; sometimes Enya will record dozens, if not hundreds, of vocal tracks for a song, then erase them if the idea doesn't gel. Each album takes a minimum of three years to make, with the gap before "Dark Sky Island" larger because she took time to travel.