Pakistani and Chinese students perform together at China Culture Day

Chinese and Pakistani students are mounting joint performances of music, dragon dancing, and tai qi at the COMSATS Institute of Information Technology - or C.I.I.T. - in the Pakistani capital Islamabad. 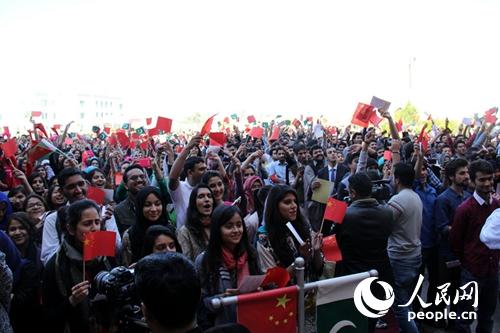 China Culture Day - held in collaboration with the Chinese Embassy - provides students and faculty of C.I.I.T. with a platform to explore a brethren culture. 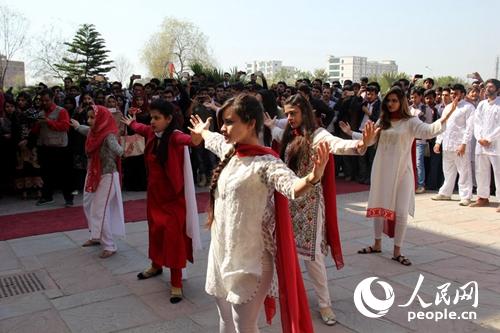 Among the joint performances are traditional Chinese dragon dancing and Tai Qi.

"China has such a rich culture, and we're really happy to be part of the performance," a student said.

C.I.I.T. established a China Study Centre in 2013 in line with its vision to promote China as Pakistan's most significant geopolitical, economic, and cultural partner.

The university's own rock band epitomizes the cultural bonds. Not only do band members come from both countries, so do the instruments - traditional hand drums from Pakistan, and the Chinese 'hulusi'.

An art competition, a calligraphy contest, and a showcase of Chinese cuisine are also part of the celebrations. 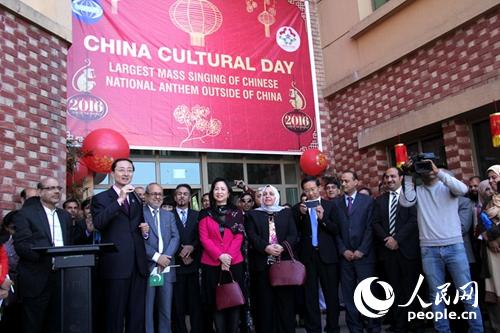