Yunnan province, Southwestern China, recently held a conference to promote tourism in its vast Three Parallel Rivers Protected Areas. Here is a brief glimpse of an ancient and majestic land. 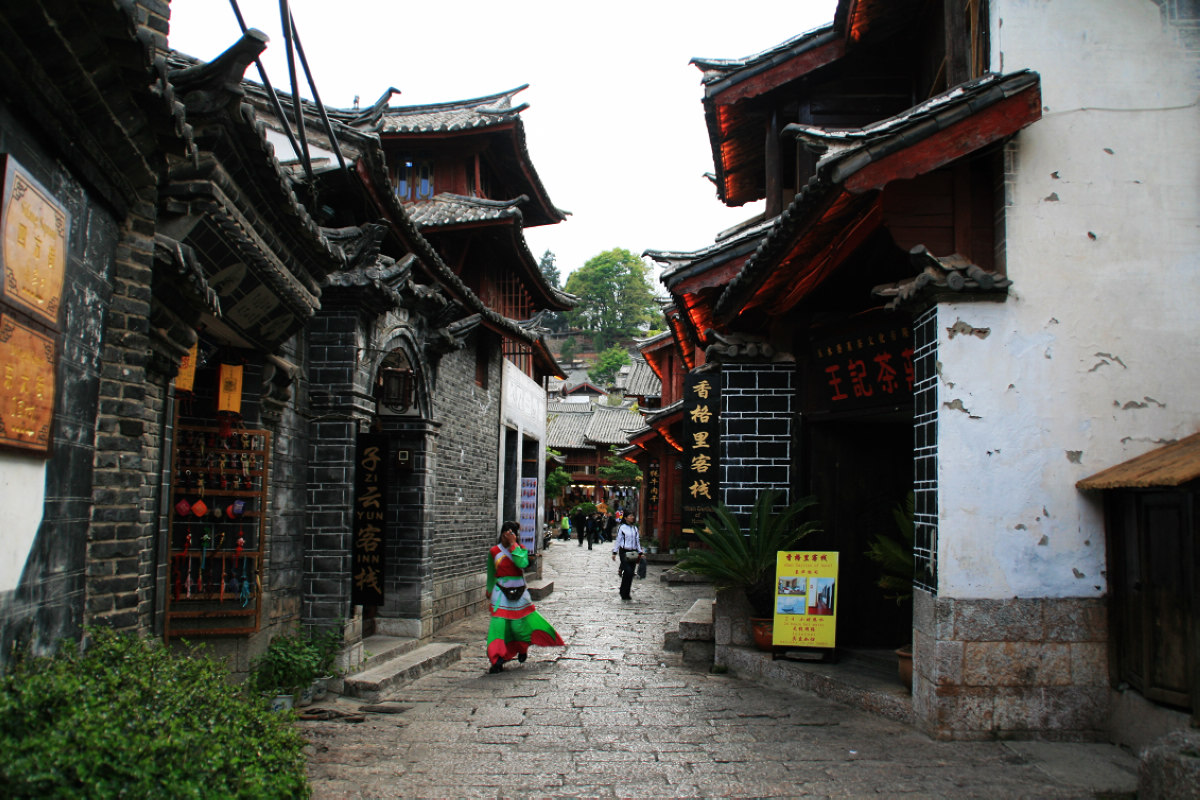 In a province rich in spectacular scenery, the area at the convergence of East Asia, South Asia, and the Qinghai-Tibet Plateau is its largest, covering 1.7 million hectares. Moreover, the area has immense biological diversity and is home to a variety of colorful ethnic cultures.

On July 2, 2003, the site was inscribed on UNESCO’s World Heritage List.