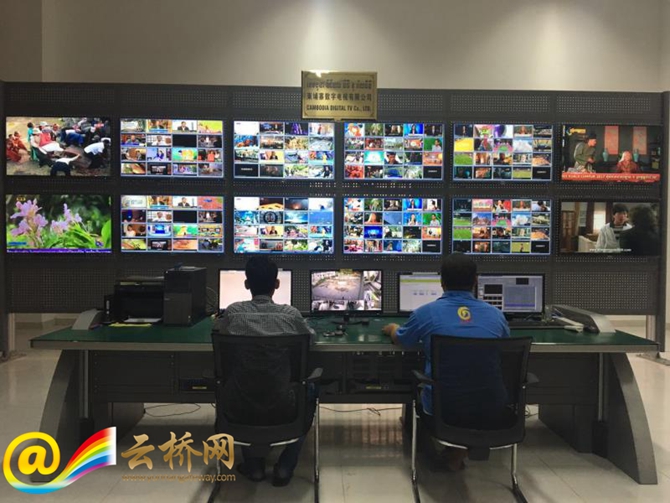 With its network transmitting programs of 70 channels (including CCTV, Yunnan TV and 16 Cambodian local TV channels), the company’s service has reached an audience of around 4 million in Phnom Penh and the surrounding areas. 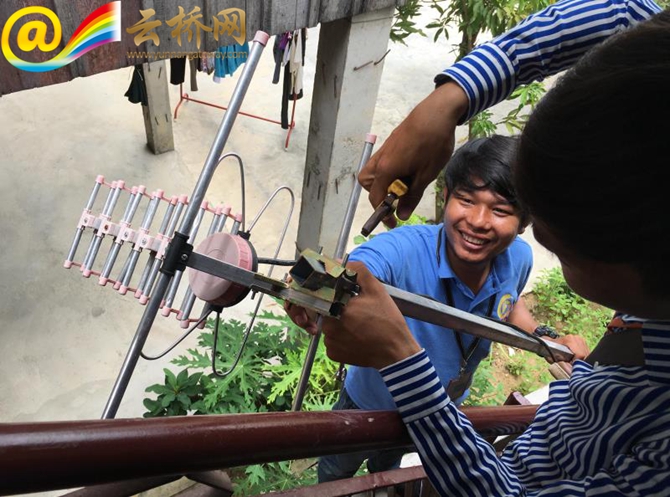 Chinese DTMB standard has been adopted by other countries around the world apart from Cambodia. 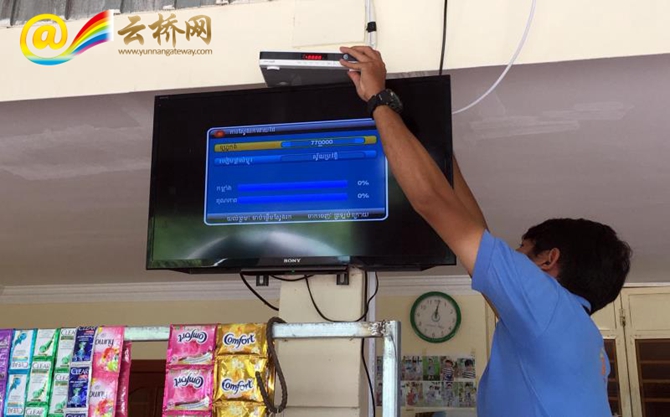 Following the Battambang and Kampong Cham works, new TV projects by the company in Cambodia have already kicked off.