Japanese love adding fillets to rice. Originating in Japan, The dish of “rice with grilled eel” consists of a large bowl filled with steamed white rice, and topped with fillets of grilled eel. The dish is said to have been invented by a Japanese theatrical sponsor during the years of 1804-1818. To prevent fast cool-down, hot rice was mixed with eel fillets and a cover was often added to the bowl.

Li is a foodie, and short of cash he has to cook for himself, becoming good at home cooking. Today, Li presents us how to cook the dish because he just received his monthly salary and had enough money to by the food materials.

With his sharp eyes, Li first picked out two fleshy river eels in the seafood boxes at the market.

Returning home, Li found the chopper and board, cut the eels, and get rid of the bones. Then he pickled the flesh with a mixture of salt, sugar, oyster sauce, cooking wine, white pepper, onion, scallion and ginger. Three hours later, Li further cut the eels with a pair of scissors to ensure a soft and tasty dish.

Li kept the remaining mixture. During baking, he repeatedly sprinkled the liquid onto the eel with a brush every two minutes, six times in total. It depends, but generally the baking should last till the eel sizzles with oil and the mixture spreads here and there.

Finally, the baked eel was added to a bowl of steamed white rice, together with 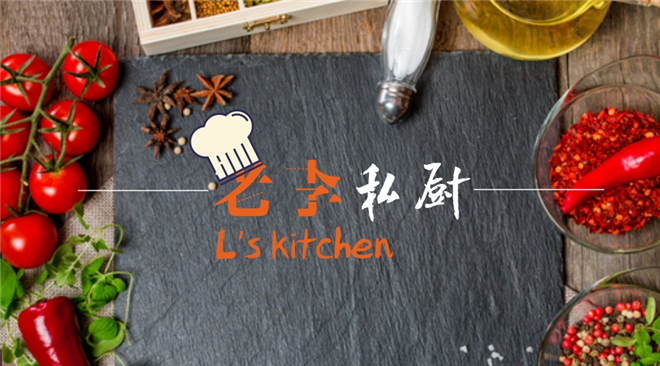