Bye for QR-code days and hi to facial recognition era

What will life in Kunming be like in the future?

No cash box can be seen on the bus, and passengers will pay via a facial recognition system.

On the street, solar trash cans will be highly visible. The garbage men will be reminded of a clean-up if the cans are almost full.

The grocery store will also be out of date, for people will use cell phones to buy vegetables. After work, they’ll get the vegetables at designated smart fridges and take them home.

The holographic imaging devices will be set up at the municipal halls, and the AI is fully used to link citizens to government.

Hospitals will employ remote diagnosis to relieve doctors of pressure.
……

And this is the future life in Kunming, part of the “Smart Kunming” initiative.

In September, Kunming released an implementing plan for the “facial recognition” project. Embracing AI, the plan aims to make Kunming a provincial leader and a nationally-marked player in building the new smart city.

What is a smart city?

A smart city means a city that is planned with smart ideas, built up in smart ways, managed with wisdom, and developed via intelligence. All endow the city with vigor and growth.

The idea of smart city exists for quite a while.

The EU launched the "i2010 strategy”, Brazil built the "Smart City Management System", South Korea has the "U-Korea" program, and Japan has the "e-Japan" initiative. Construction of smart cities has been strategically planned by many countries. 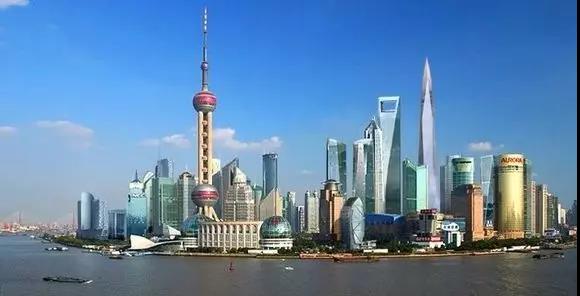 Although the initiative came a bit late, China can learn from the pioneers and find its own ways to build up smart cities.

Only with solid economic base, high technology and innovation, can a country build up the smart city that is easy and convenient.

Which city is the smartest in China?

Now, over 500 cities in China are working on the smart-city program.

In 2013, Wuhua District in Kunming was listed by the Ministry of Housing and Urban-Rural Development as a pilot area for building up national smart cities.

According to a list on the Chinese smart cities in the multiyear of 2017-2018, Beijing and Shenzhen ranked first and second for their influence; Hangzhou and Chongqing also topped the list for innovation. 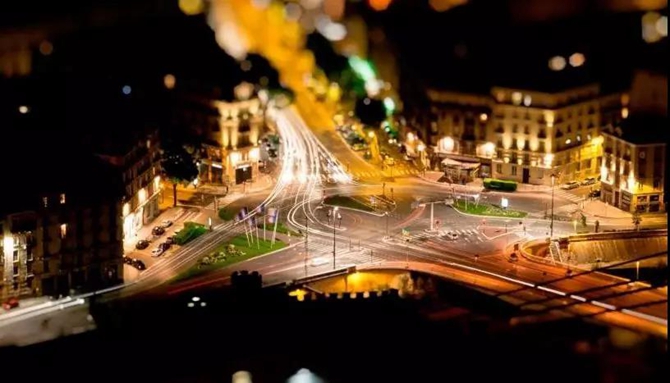 Guiyang in Yunnan’s neighboring Guizhou province is strong in big data, even stronger than Guangzhou and Wuhan in this, while Kunming was listed as “China's most livable smart city”. In 2018, Yuxi was awarded for its innovation to be a smart city.

Kunming is a pioneer in developing smart cities.

In 2015, Kunming launched the “Smart Kunming” master plan. A cloud computing park and the e-government center came into being in the spring city. 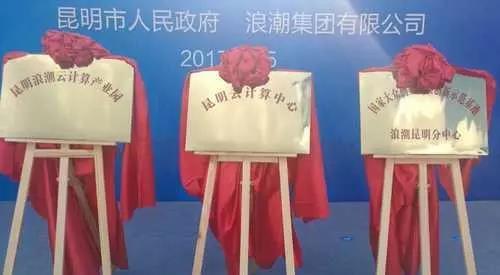 On May 10, 2017, the United Nations held an international forum on smart cities and sustainable development in Kunming.

In August 2018, Huawei kicked off a smart city project in the Kunming Economic Development Zone. 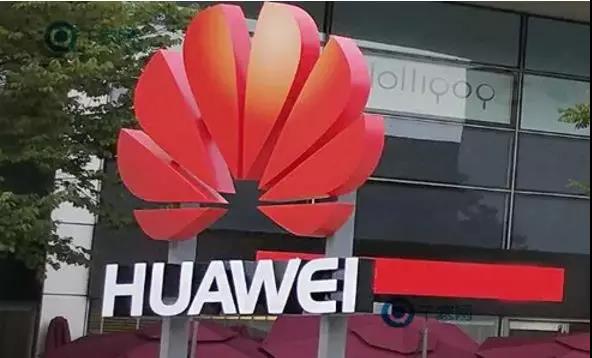 In its bid to be a smart city, Kunming also launched public WIFI projects that cover 8,000 plus sites.

Yunnan has launched apps on mobile phones for the purpose of smart tourism, e-government and other services. Kunming’s goals are as follows:

By 2020, the city will have ubiquitous easy service, efficient e-government, innovative digital economy, precise urban governance and sound operational systems. Districts in Kunming will be fully connected in data, business, security and finance.

Facial-recognition to be widely used

Now, the facial-recognition project marks Kunming’s new effort to be a smart city. And the technology will be widely used in our daily life: 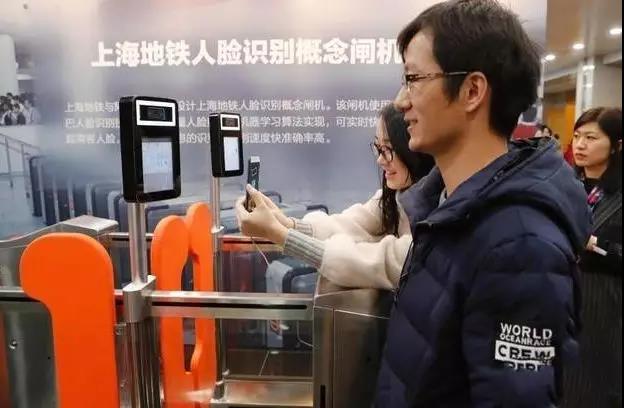 Facial-recognition devices will be set up on buses or at subway stations for payment.

Via the "Travel in Yunnan" app, tourists can enter major attractions and access other services via their face.

Thanks to facial-recognition, lodgers can access all services in a hotel, check-ins, door-opening, check-outs, and more. No keys or else are needed. 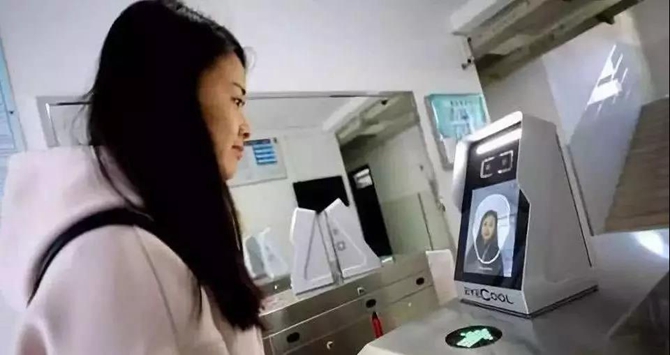 The job-hunters can use their faces to enter the talent market, and via a comparative data analysis they can be quickly matched with existing job vacancies. 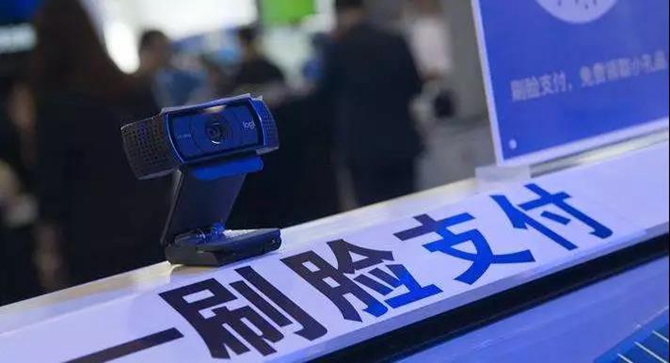 In downtown Kunming, shops on Nanping Street and Zhengyi Road will be equipped with facial recognition devices to facilitate payment. 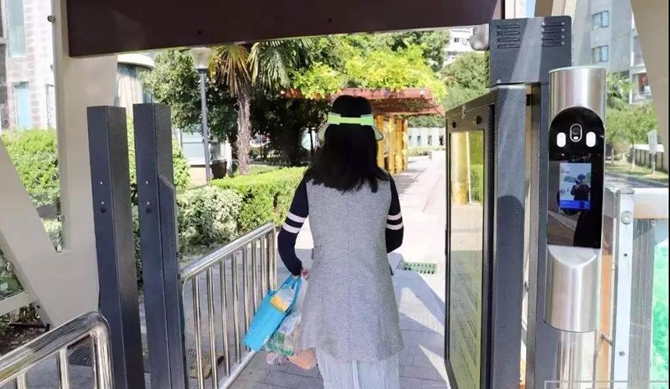 The facial-recognition technology will find its way to most aspects of the daily life of the city dwellers.

We believe that in the future Kunming will amaze you with its incredible smartness.