In pics: Agricultural fair going on in Kunming 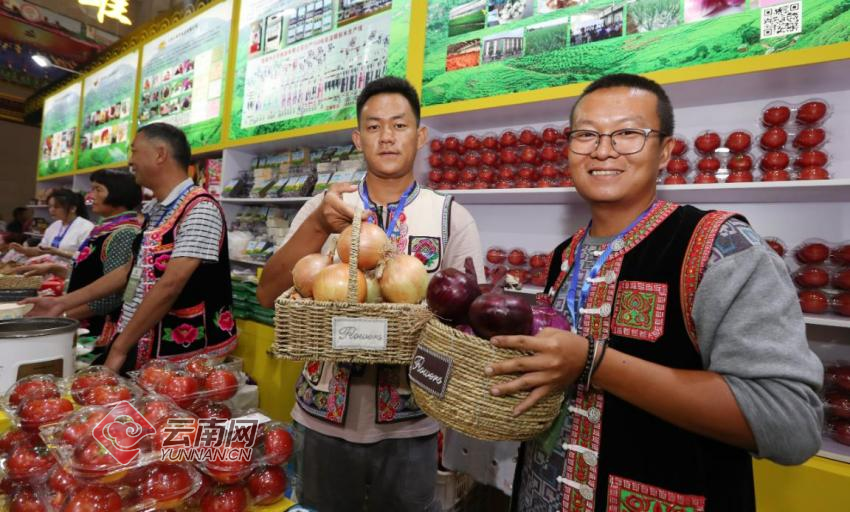 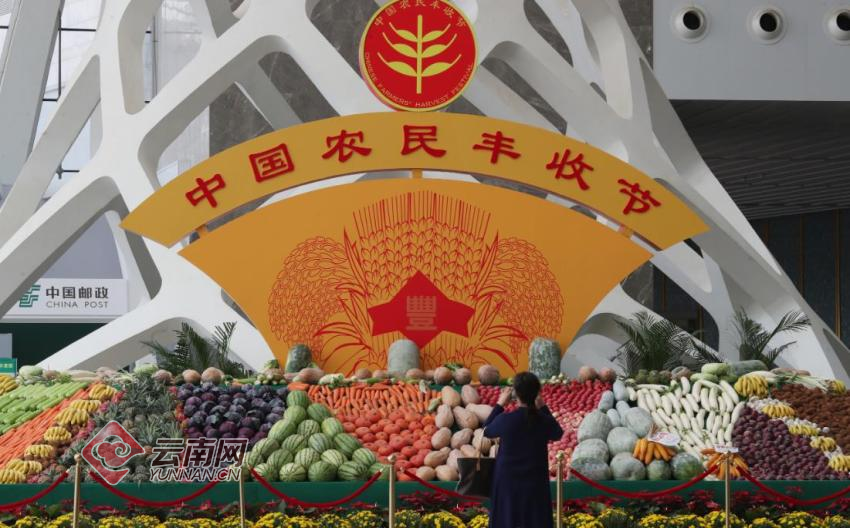 This year’s expo is held on the occasion of the coming Chinese Farmers’ Harvest Festival on September 23 and the celebration of the 70th anniversary of the founding of the People’s Republic of China on October 1. 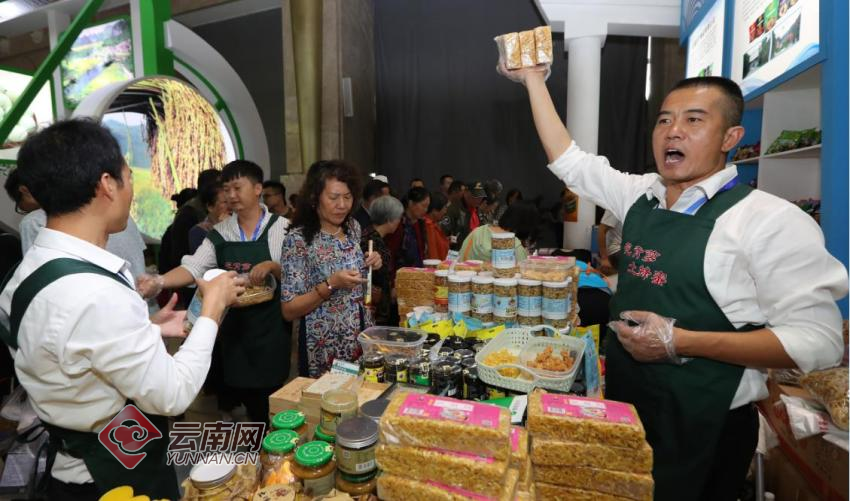 At the expo, 2,800 booths were set up in 7 exhibition halls that cover 70,000 square meters. More than 2,000 agro-companies are invited to the fair to show their specialties.

Yunnan is trying to be a world-class producer for green foods, with the Yunnan-featured produces highlighting the expo. The agricultural fair lasts from September 5 to 9. 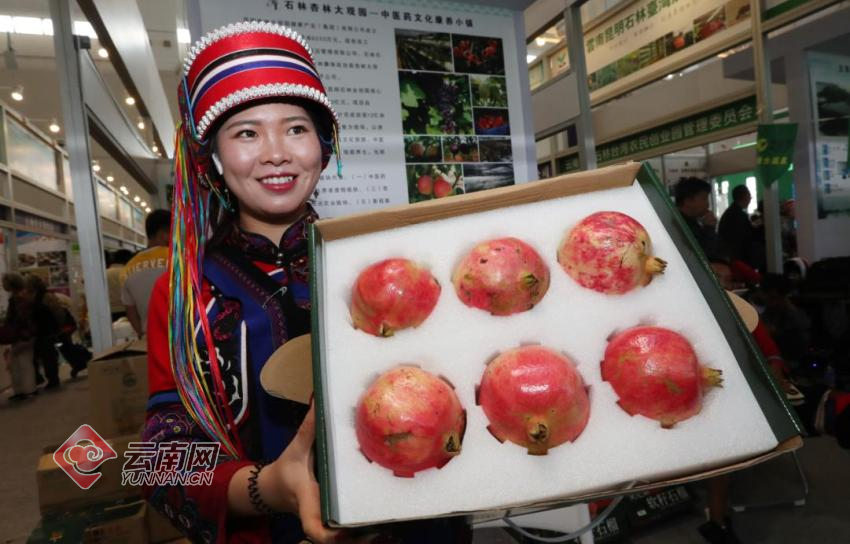