Affectionate, the Yunnan couple has a "Lao daddy" 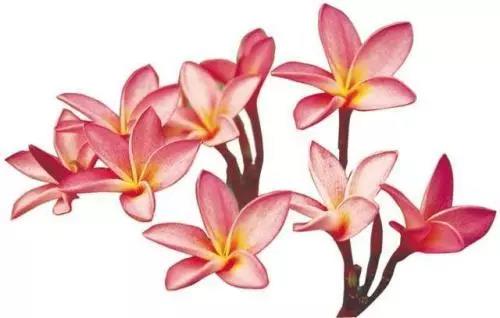 My name is You Mengping. I am director with the Laos Affairs Department, Center of Thai Studies in Yunnan University. My husband Yun Yi is a designer. Unlike others, we have a legendary "Lao daddy” in addition to our Chinese parents.

"Both of you guys are Chinese, and why do you have a Lao daddy?" Many of my friends would ask with curiosity.

In 1997, Yun Yi worked as an engineer for the Chinese government-funded cooperative projects on agro-irrigation and petty hydropower in Laos. Having built up several hydro projects in the Xiangkhoang mountainous areas with tough geo-conditions, he won praise from Mr. Phoumy Thipphavone, governor of Xiangkhoang province, who was also in charge of local hydropower projects back then.

During a business trip, my husband was seriously injured and fell unconscious in a traffic accident. At the critical moment, Mr. Phoumy asked General Choummaly Sayasone, the former Lao defense minister, for help, saying a helicopter is needed to send Yun Yi to hospital. It was their kind deeds that saved my husband!

Since then, my husband and Mr. Phoumy treat each other as family members.

I first met Mr. Phoumy in the summer of 2009, when he was retired in his hometown. Looking ordinary but kind, he greeted us with a smile. And he has a medium build.

Mr. Phoumy was born in a small village in Xiangkhoang. When he was just 12 years old in 1961, he left his hometown to make a living. He worked hard, and he also taught himself for knowledge. At the age of 17, he became a teacher.

In 1989, Mr. Phoumy was appointed as governor of Xiangkhoang. During his tenure, he helped Chinese experts a lot in irrigation and hydro projects inthe Lao province. As a result, local agriculture and the well-being of folks were improved. In 1991, he became member of the Lao Central Government for his outstanding performance. In 2003, he served as governor of the Bank of the Lao PDR.

After retirement, Mr. Phoumy has a new life style. He founded his own farm, where he can feed animals and put into practice ideas on modern eco-agriculture.

I like the motto of daddy Phoumy: “No problem. It’s easy!” He learned good farming methods from abroad, so that his farm can keep on thriving. Now the farm has cattle, sheep, chickens, ducks, geese and fish.

In recent years, Mr. Phoumys wife, our Lao mommy, has suffered from serious illnesses. He contacted doctors home and abroad to treat his wife, while taking good care of her. To sum up: He is a responsible governor and official, as well as a good husband and parent.

Thanks to our dear Lao daddy Mr. Phoumy, the beautiful land of Laos has become the second home for my husband and me. We love the country and people a lot.