The third session of the 13th National Committee of the Chinese People's Political Consultative Conference (CPPCC) opens at the Great Hall of the People in Beijing, capital of China, May 21, 2020. [Photo/Xinhua]

Xi Jinping and other Chinese leaders attended the opening meeting of the third session of the 13th National Committee of the Chinese People's Political Consultative Conference (CPPCC), held at the Great Hall of the People.

Attendees at the meeting paid a silent tribute to martyrs who died fighting COVID-19 and compatriots who lost their lives in the epidemic.

The agenda for the session was reviewed and approved at the meeting.

The report noted the role of political advisors in the fight against the COVID-19 epidemic, saying that they have submitted more than 1,300 reports and suggestions on preventing and controlling the epidemic, resuming work and production, stabilizing public expectations and strengthening law-based governance.

Giving full play to role of the CPPCC as a specialist consultative body, 71 consultation meetings, 97 research trips as well as online consultations were organized in the past year, it said.

The report made arrangements for the CPPCC's work in 2020 in six aspects, urging political advisors to fulfil their duties around achieving a moderately prosperous society in all respects. 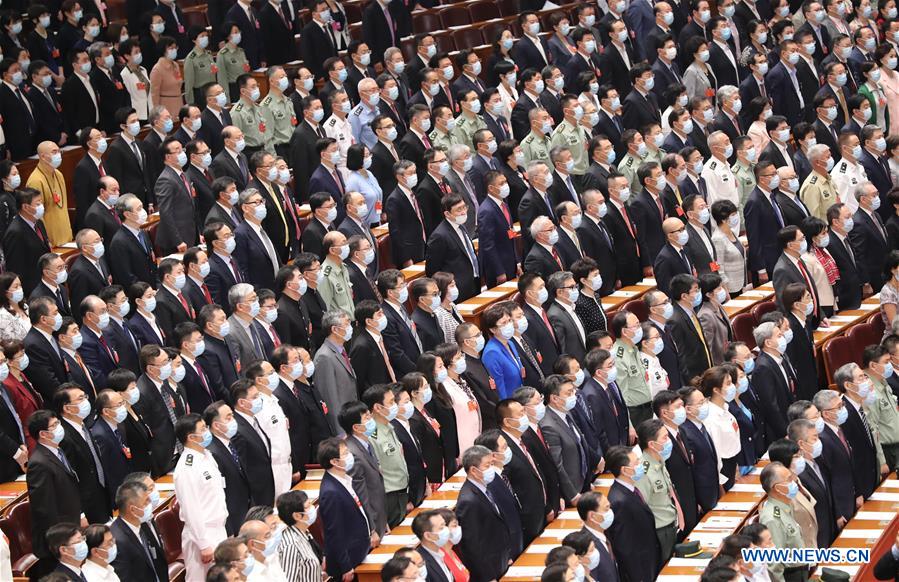 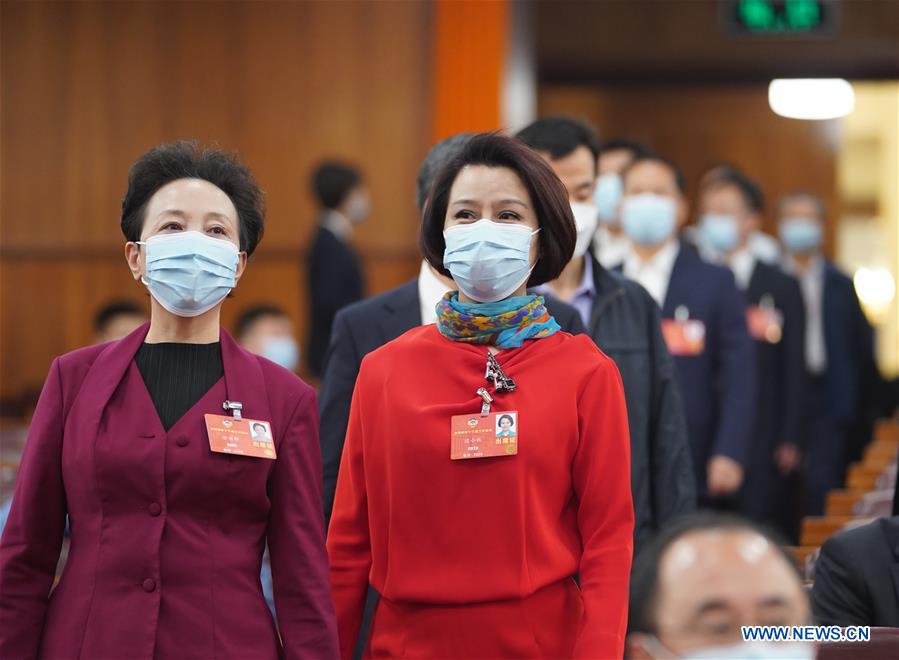 Attendees were also briefed on the handling of proposals submitted since the previous annual session of the top political advisory body.