The opening of a new battery plant affiliated to BMW is the latest testament to the confidence of foreign firms in the Chinese market amid the country's steady economic recovery and resolute commitment to opening up.

BMW Brilliance Automotive (BBA), a joint venture between BMW Group and Brilliance China Automotive Holdings Ltd., announced the second phase of its high-voltage battery center began production in Shenyang, capital of northeast China's Liaoning Province, on Monday, a day after the German carmaker unveiled its new fully-electric BMW iX3, which is to be produced in China and exported to the world.

The expanded center is the first location in the BMW Group production network to manufacture fifth-generation high-voltage batteries.

The decision has been regarded as another significant step by the BMW Group in its pursuit of further investment in China.

"We strongly believe in the big growth potential of the economy, but in particular of the premium automotive segment here in China. And this is the reason why we have invested into this new battery-driven electric vehicle and into the high-voltage battery factory," said Johann Wieland, president and CEO of BBA.

China's vast and rapidly growing market has been the biggest driving force for the BMW Group to accelerate its localization.

After the BBA was founded in 2003, the BMW Group continued to expand investment in China. Since 2009, it has built two vehicle plants, a powertrain plant and an R&D center in Shenyang, and invested more than 64 billion yuan (about 9.44 billion U.S. dollars) in China. 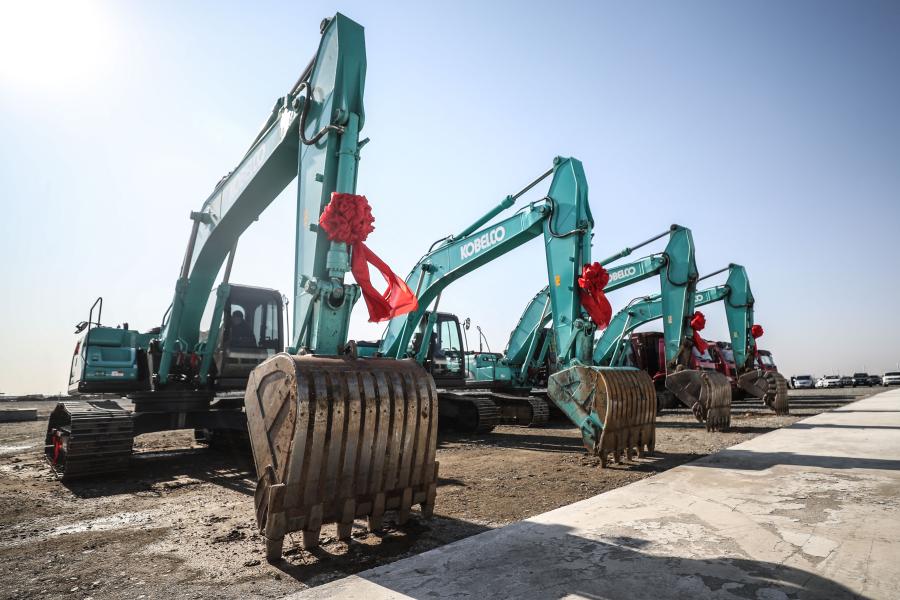 In 2019, the BBA plants in Tiexi and Dadong produced more than 530,000 vehicles for the Chinese market, up more than 9 percent year on year. The maximum annual capacity of the two plants is expected to reach 650,000 units over the coming years. 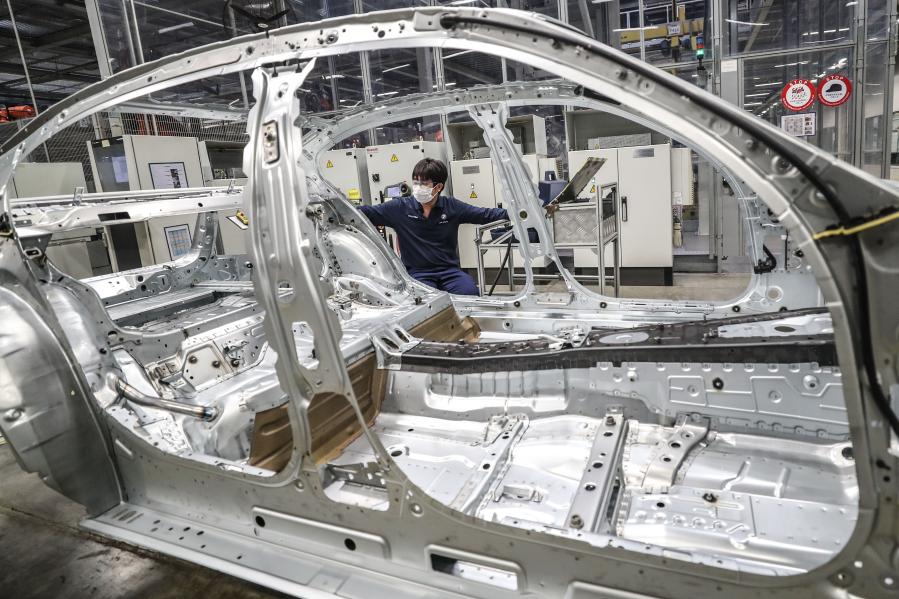 "China is of high importance to the BMW Group, both as a market and as a location for production and innovation," said Milan Nedeljkovic, member of the board of management of BMW AG.

Despite severe challenges posed by COVID-19 this year, foreign firms like BMW are upbeat on the Chinese market while the country goes all out to boost work and production resumption.

In February, the Shenyang government provided 912,500 square meters of new land for the upgrading project of BBA's Plant Dadong and helped the company speed up the construction despite the impact of the epidemic.

Thanks to the help and support from the governments in China, said Wieland, they were able to resume production only after two weeks of shutdown.

"This made it possible for us to recover production earlier than competitors and much much earlier than what happened in the rest of the world," said Wieland.

As the world economy is grappling with perhaps the worst recession in decades, China has proved itself to be an important engine of global economic growth.

According to the International Monetary Fund forecast, China will be the only major economy to report growth in 2020.

Keenly aware of China's economic resilience and development momentum, foreign enterprises are more actively involved in the process of China's further opening up.

U.S. company SILK EV LLC set up a joint innovation center in the northeastern Chinese city of Changchun and Italy in May to develop a super sports model for the iconic Chinese sedan brand Hongqi.

The center will partner with China's automaker giant FAW Group and leading global auto tech companies to support the development of the Hongqi S series.

The New York-headquartered SILK EV LLC will invest 10 billion yuan in the next five years on Hongqi S series products, aiming to make it a world-famous luxury sports car brand.

Swiss food giant Nestle also announced new investment of over 730 million yuan to enhance its product portfolio in late May.

"Having successfully managed the effects of the COVID-19 pandemic with the support of the Chinese authorities, Nestle has decided to increase its investments in China, which is another clear demonstration of our long-term commitment and confidence in the country," said Rashid Qureshi, chairman and CEO of Nestle Greater China Region.

Uniqlo, a clothing brand under the Japan-based Fast Retailing Co., Ltd., opened 19 chain stores in China on a single day in mid-August, marking a further step into the Chinese market. 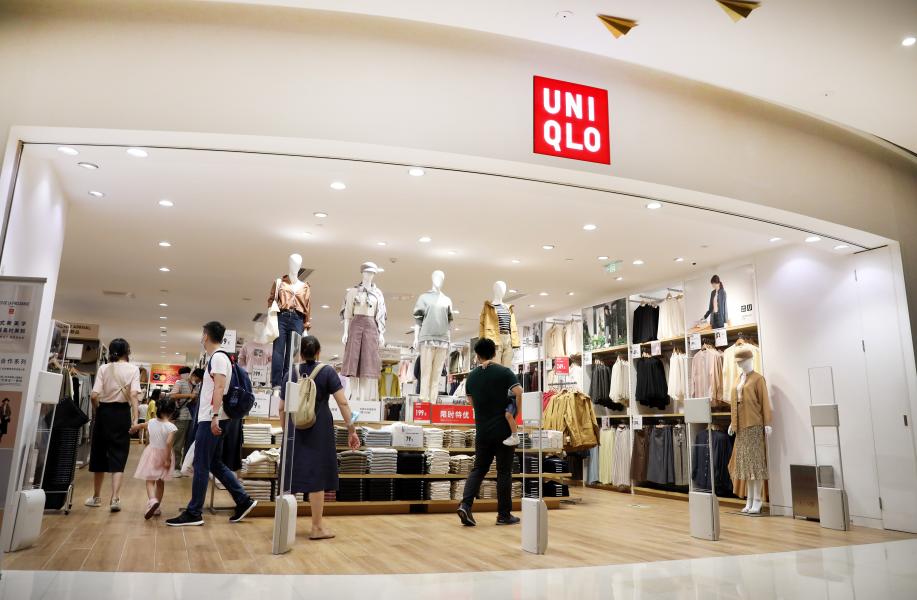 While the pandemic has dealt a blow to businesses, China has been pushing for further economic opening up. At the 2020 China International Fair for Trade in Services, held earlier this month in Beijing, the country vowed to continue easing market access in its services sector by further shortening its negative list for foreign investment.

"We believe strongly that the markets in China and in particular the automotive premium market will grow, driven by these latest ideas of the government," said Wieland.