Yunnan province has highlighted its industrial development for a stronger economy and the cultural heritages for tourism at the ongoing third China International Import Expo (CIIE) in Shanghai, east China.

Using the business opportunities brought by the CIIE, Yunnan had an investment promotion on November 2-3, focusing on market-based procurement, genetic engineering, AI equipment and foreign enterprises.

Some of the world's top 500 famous enterprises, such as Greenland Global Commodity Trading Hub Group, Keppel Land China, Louis Dreyfus and others, have agreed to join in Yunnan’s economic development.

The Yunnan delegates also had business negotiations with the Shanghai Alumni Association of Beihang University, Carestream Health, Beijing Hikeytech, BOYANVC, Commercial Aircraft Corporation of China and the R&D and Application Platform for Neuromorphic Chips and SoC in Shanghai. 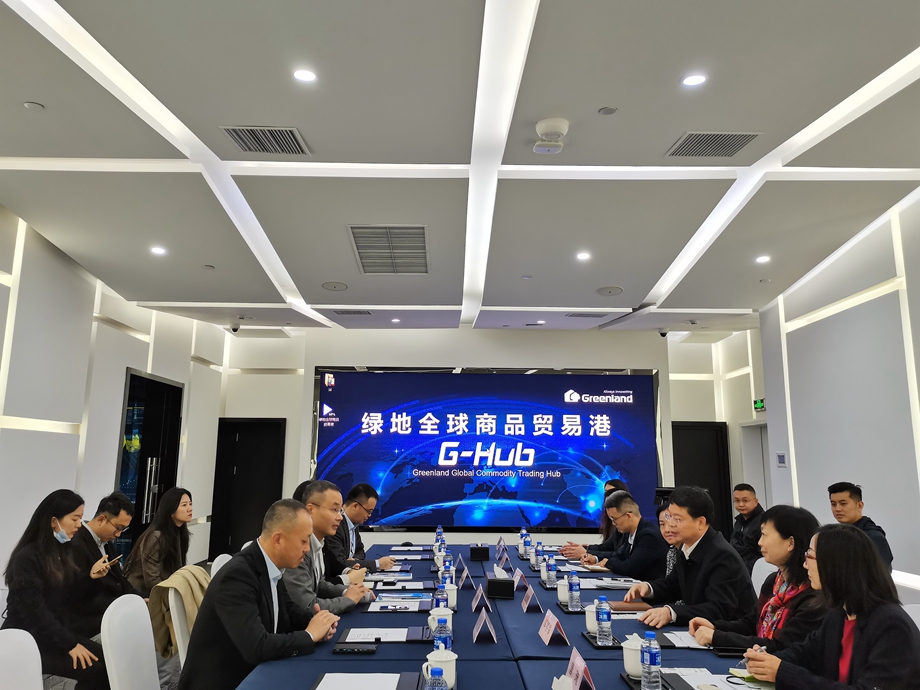 Heritages of Yunnan also made a hit at the 3rd expo, such as local Pu’er tea art, the craft of making go-pieces, the Naxi pictures and others. Time-honored brands of Yunnan are shown by typical objects coupled with descriptions and pictures.

“The CIIE is presenting us an international arena for business cooperation, and our company has been conserving cultural heritages by cooperating with designers from the UK, Spain and Japan,” said Ding Jianyu, executive director of the Yunnan Shicui Travel Company.

The Kunming-based Jiuyong Company for Creative Ethnic Products brought a traditional Lisu cloth-weaving to the CIIE. “I have visited other exhibition areas on the opening day, seeing quite a few international brands for cultural creativity,” said Li Rongli, art director of the company.