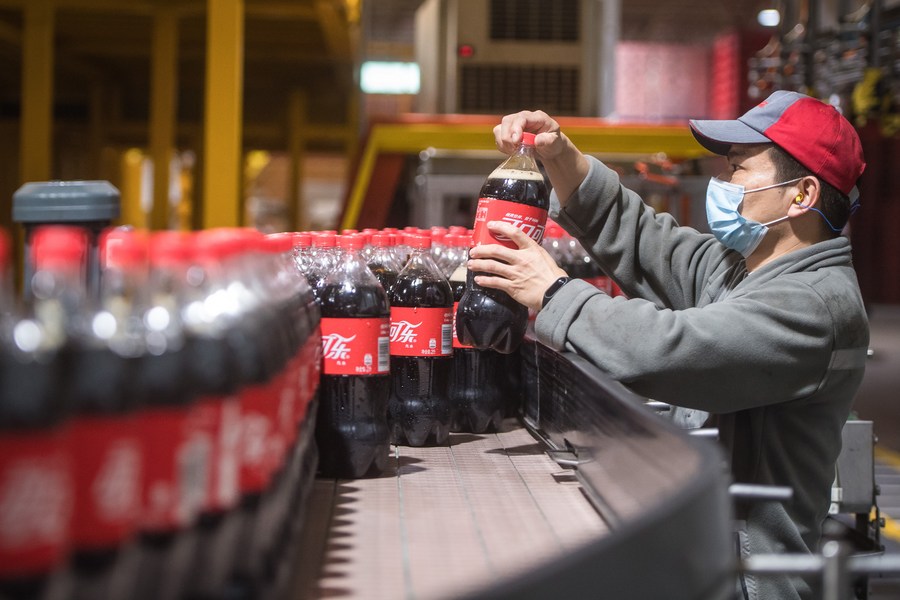 As the world economy is grappling amid the COVID-19 pandemic, those deeply afflicted multinational firms are getting a boost in China, one of the world's largest consumer markets, which has helped instill hope into the recovery of global economy.

The latest earning results of many world-renowned brands like Estee Lauder, the Coca-Cola Co. and Daimler AG, have shown stronger-than-expected quarterly growth in the Chinese market, which has highlighted the globe's biggest developing country as a stable, if not growing, source of revenue for international companies facing economic upheavals caused by the pandemic. 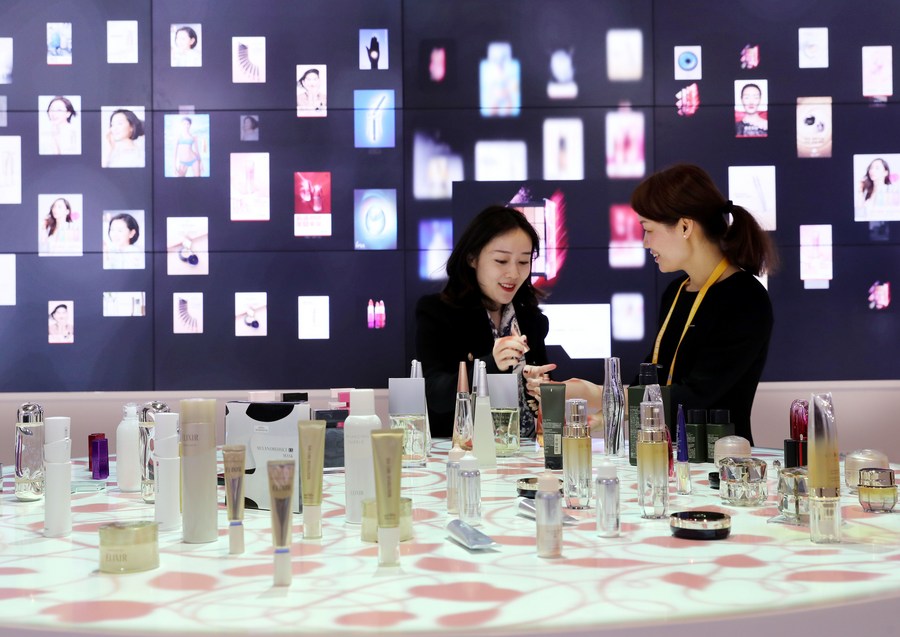 "We estimate that the total Chinese consumer consumption was about plus 20 percent, and we were plus 28 percent to plus 30 percent range," said the chief executive of the U.S. cosmetic giant.

According to the Center for Systems Science and Engineering at Johns Hopkins University, global COVID-19 cases have topped 50 million on Sunday. A long list of countries including France, Germany, Portugal, Kenya and Britain have ramped up measures to contain a second wave of the disease.

While necessary and effective for curbing infections, those restrictions on social gatherings and tourist activities have taken a heavy toll on global consumer market.

However, standing in contrast to the slumping global economy, China has basically brought the pandemic under control and got its economy back on track after months of resolute and effective struggle.

Coca-Cola said it still expects to see growth in the Chinese market this year, even as the closures of restaurants, bars in large part of the world were set to drag down its global sales volume.

In its third quarter earning reports, the company posted a 4 percent decline in global sales volume. Its sale in Asia also fell 4 percent, "primarily due to coronavirus-related restrictions in India and Japan," which however was partially offset by "solid growth" in China.

The struggling automotive sector also saw a revival of sales in the Chinese market.

With the recovery in premium-car sales in China, Daimler AG, a German multinational automotive corporation, reported 24 percent yearly sales growth and record unit sales for Mercedes-Benz in the September quarter, with an 8 percent decline globally.

"China is a very dynamic market," Freda said, "we continue to invest in the vibrant opportunity of our second home market."