"A Running Creek", which is an opera created by Yunnan Minzu University and supported by China National Art Fund, premiered in Kunming on September 10. 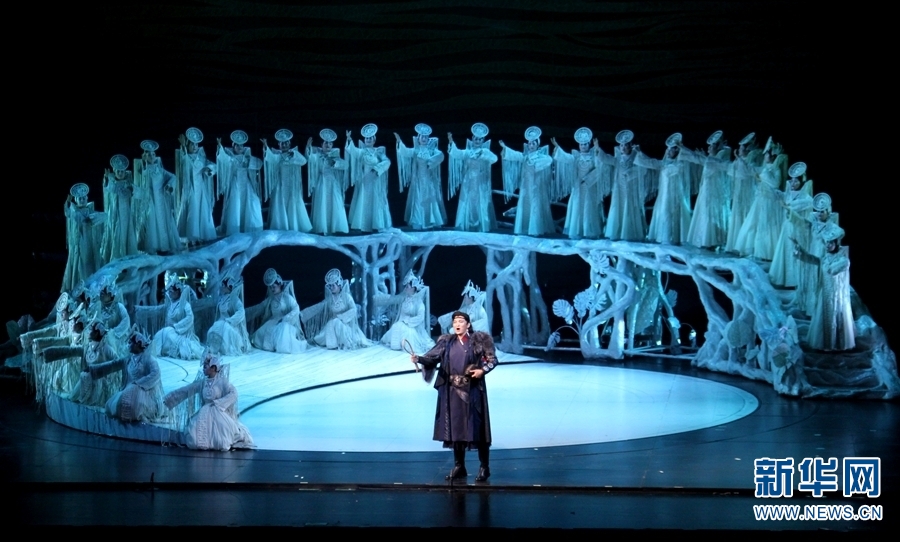 Starring the Chinese arts celebrities of Tang Muhai, Zou Wenqin, Zhang Chao, a composer, Sun Jinkun and Gao Shuqin, the typical Yunnan opera was staged by more than 200 actors with the university choir and the Kunming symphony orchestra. 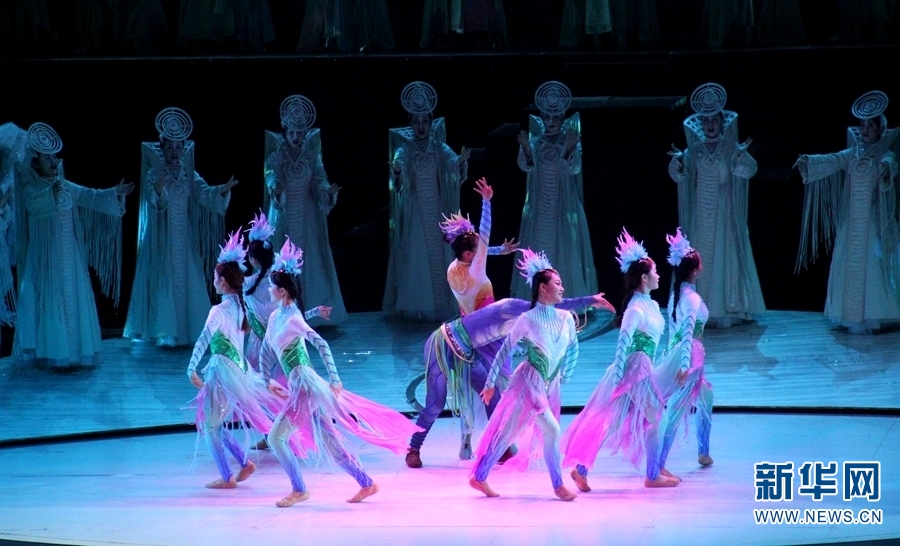 To further show the charm of Yunnan province, the opera “A Running Creek” will be presented at Beijing National Grand Theatre and Qingdao city in north China’s Shandong province.

“A Running Creek” has been a renowned Yunnan folk song for decades, with its lyrics describing a couple’s missing each other at a serene moon night. The opera-adaption of the folk musical piece began in 2015, and it marks Yunnan’s first opera project funded by China National Art Fund. 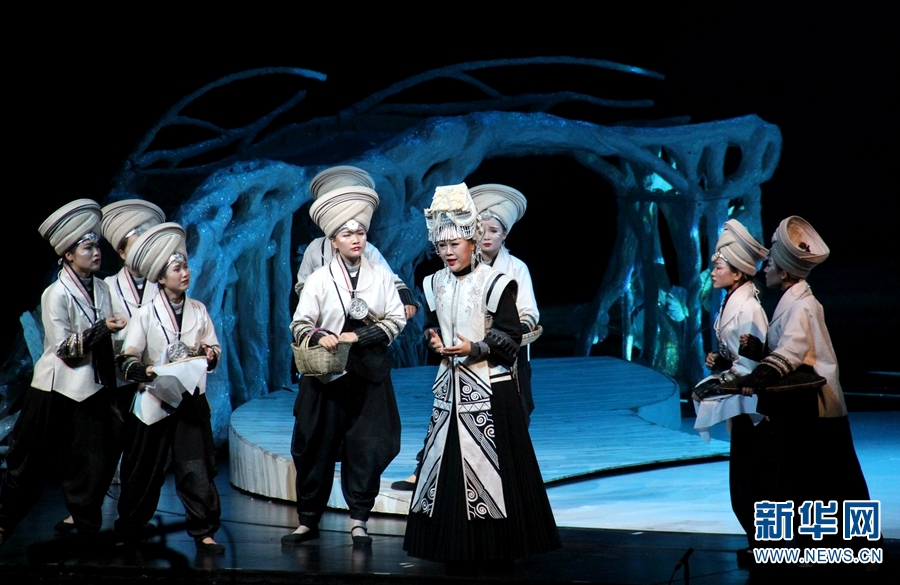