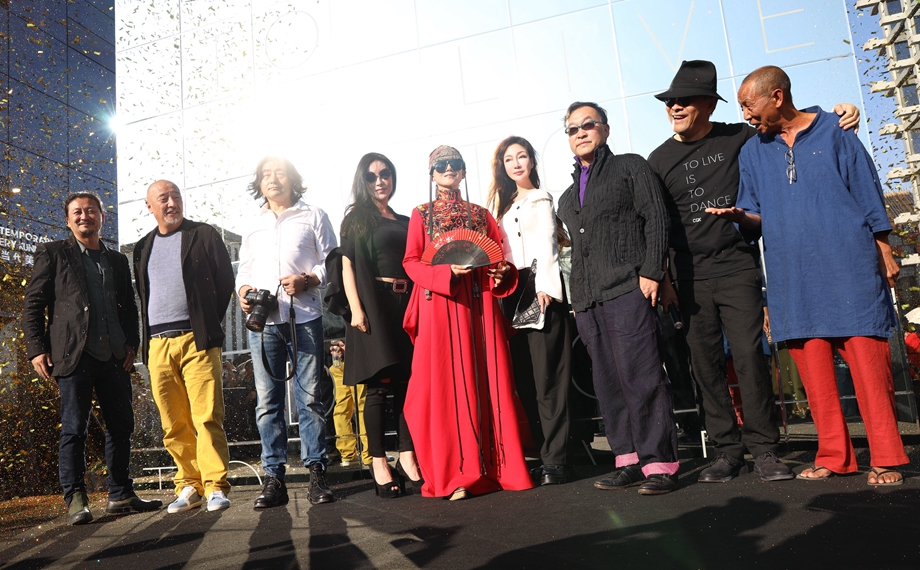 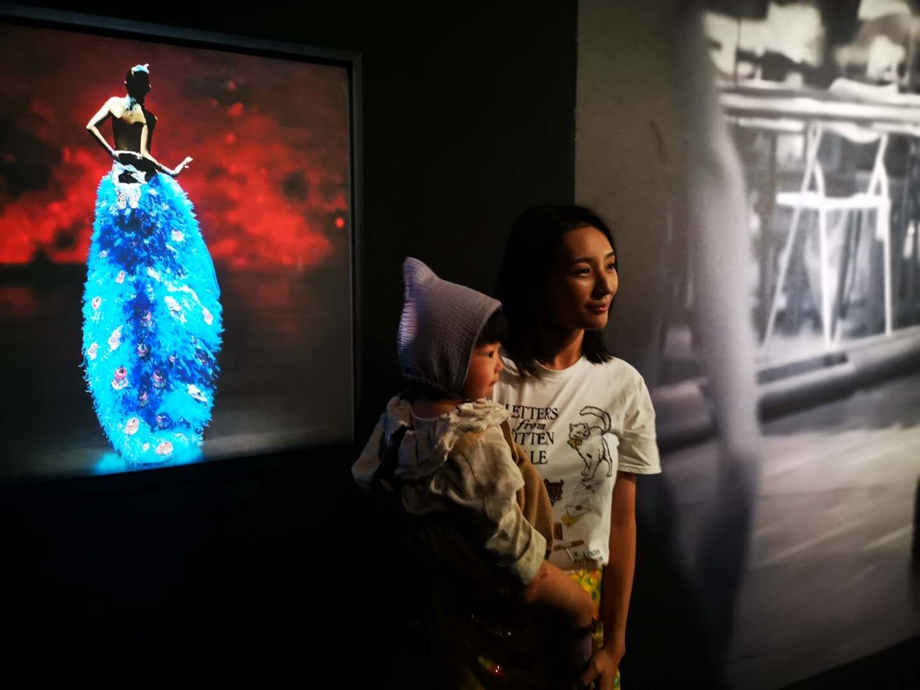 Born in a Bai ethnic family in west Yunnan’s Dali prefecture, Yang is a household dancer in China. Yang began her formal dance training at the late age of 11 at a dance troupe in south Yunnan's Xishuangbanna.

Xishuangbanna borders the country of Myanmar and the prefecture is dominated by the Dai ethnic group, whose Peacock dance Yang would become synonymous with. 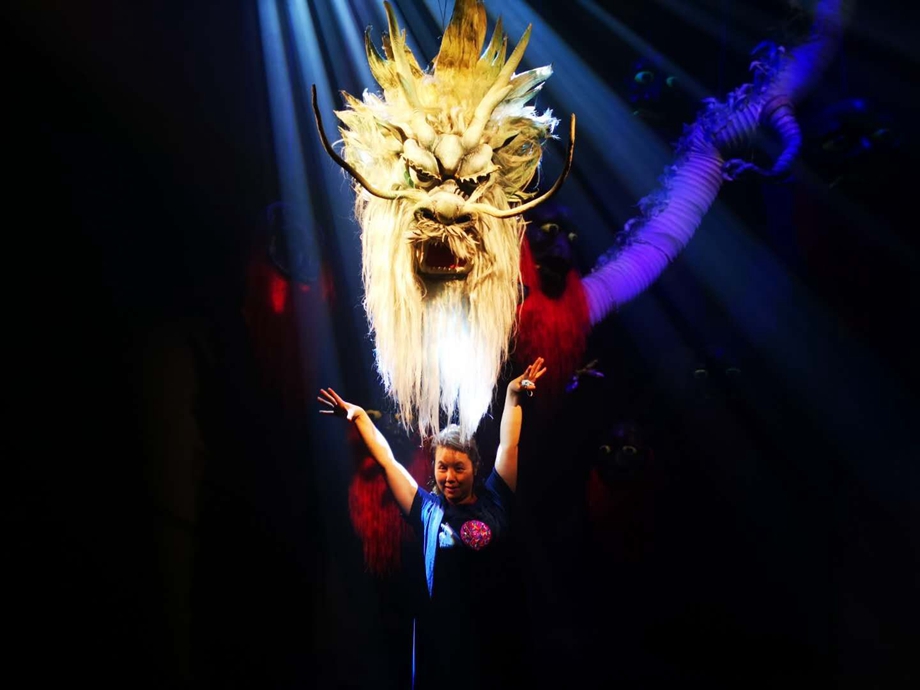 For her creativity and her performance of the Dai peacock dance, Yang has been dubbed as the "Peacock Princess of China".

She has also toured to over 30 countries and regions for performances, including the Philippines, Singapore, Russia, US, Canada, Japan and Australia.