- China has over the past few years expanded the scale and diversified the forms of its international development cooperation.

China has contributed more to the well-being of humanity as the country has been upgrading its foreign aid to a model of international development cooperation, with new initiatives taken and greater results achieved.

This was revealed by the latest government white paper, titled "China's International Development Cooperation in the New Era," and backed by observers.

Xu Xiuli, dean of the College of International Development and Global Agriculture at China Agricultural University, said it is the first time China has issued a white paper under the name of "international development cooperation" instead of foreign aid.

According to the white paper, China has over the past few years expanded the scale and diversified the forms of its international development cooperation. 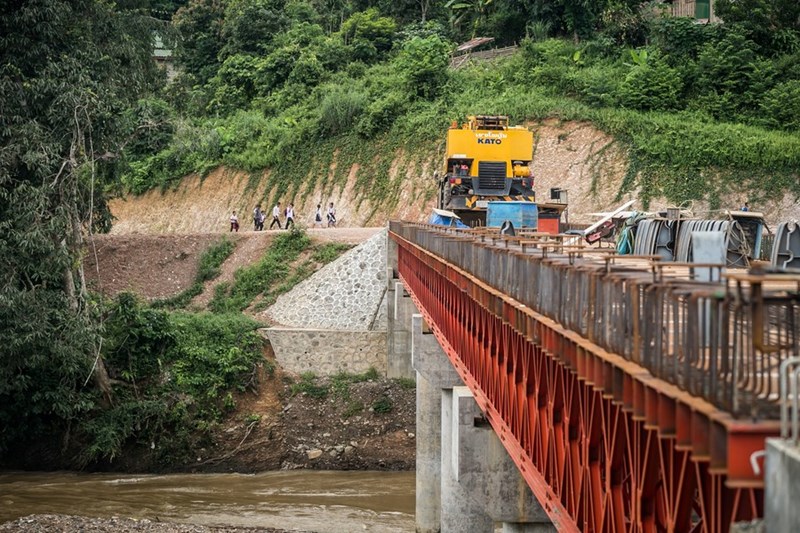 Photo taken on Sept. 15, 2020 shows a new bridge built with the aid of China in Ban Xor village in Vientiane, Laos. (Photo by Kaikeo Saiyasane/Xinhua)

The main recipients were the least developed countries in Asia and Africa.

Speaking on the importance of China's development cooperation with Africa, Cavince Adhere, an international relations scholar in Kenya, said developments like the implementation of the Africa 2063 Agenda "cannot take place" in the absence of some of the aspirations behind the Belt and Road Initiative.

"China has built many roads, railways, ports, and power facilities for Africa," said Stephen Ndegwa, a lecturer at the United States International University-Africa, adding that "a lot has been done." 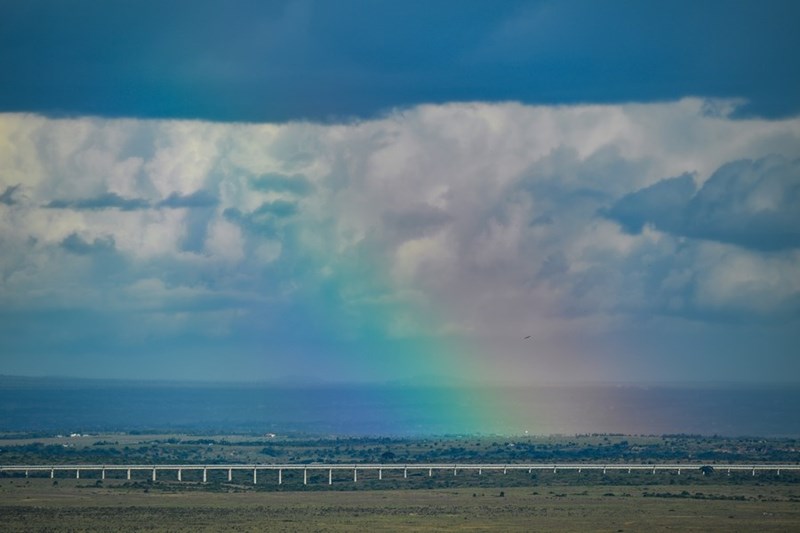 The mission, the white paper said, is to "promote a global community of shared future."

Rommel Banlaoi, president of the Philippine Association for Chinese Studies, said in conducting international development cooperation, China -- the largest developing country in the world -- has shown its global vision, which is a vision that can be shared, particularly by neighbors in the developing world.

For example, China promoted its experience in village-by-village poverty reduction in Laos, Myanmar and Cambodia. Chinese technicians and agricultural professionals went to developing countries and taught impoverished farmers how to grow viable plants to increase their income.

Experts said the concept of eco-environmental protection is another notable highlight of China's international development cooperation.

Beatrice Matiri-Maisori, lecturer at Riara University in Kenya, said China has set an example, "not only as a major industrial manufacturer," but also as a country that delivered on its commitments to sustainable development.

Looking into the future, the white paper said China will "do everything within its means" to promote cooperation and inject Chinese strength into global development. 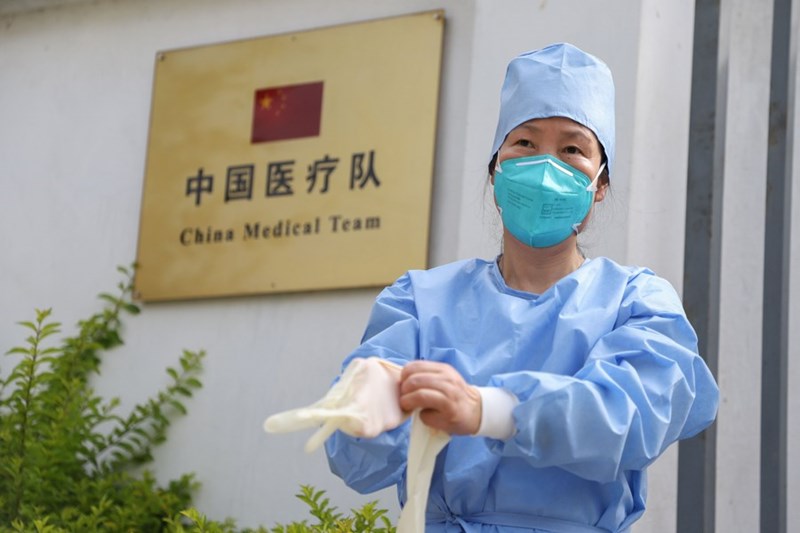 A member of the 21st batch of China medical team in Ethiopia makes preparation for work at Tirunesh Beijing General Hospital on the outskirts of Addis Ababa, Ethiopia, Aug. 17, 2020. (Xinhua/Michael Tewelde)

As a builder of world peace, a contributor to global prosperity and a defender of international order, China will continue to cooperate on international development and contribute even more to improving the common well-being of humanity and building a global community with a shared future, it said.