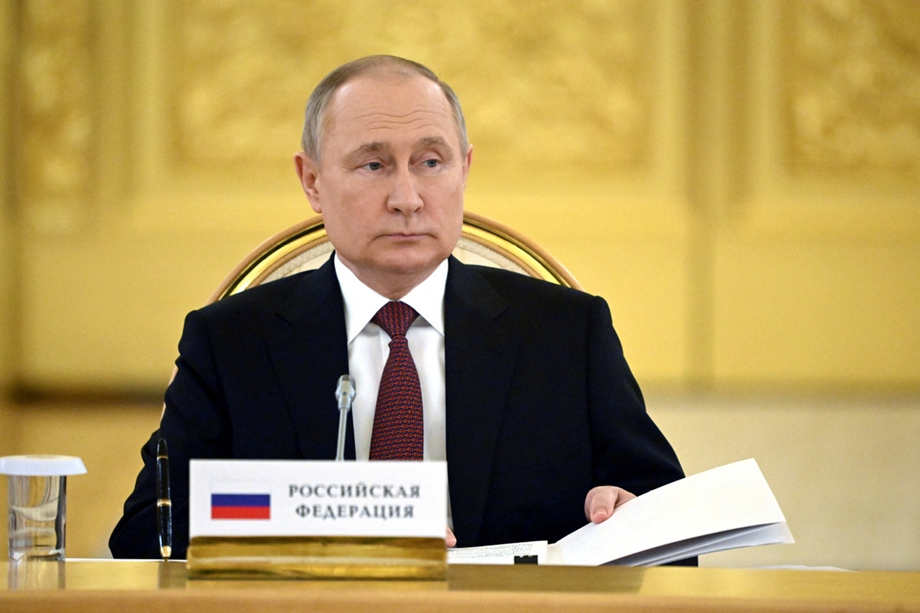 Russian President Vladimir Putin's "unusually calm response" to the bids of Finland and Sweden to join the North Atlantic Treaty Organization seems to have left many Western observers puzzled.

After the two Nordic states decided to apply to join NATO on Sunday and Monday respectively, Putin said in a security meeting in Moscow on Monday: "Russia has no problem with these states — none. And so in this sense there is no immediate threat to Russia from an expansion (of NATO) to include these countries … But the expansion of military infrastructure into this territory would certainly provoke our response."

The composed response of Putin to the largest expansion of NATO in recent years, which is about to double the NATO-Russia border to more than 2,000 kilometers and expose the Northern Fleet of Russia and St Petersburg directly to NATO threats, should not be attributed to Finnish President Sauli Niinisto's phone call with the Russian leader on Saturday, to inform him of Helsinki's decision, but rather Russia's objective assessment of the situation.

As the Russian leader is well aware warnings and threats will not deter Sweden and Finland from applying to join NATO. At the same time, as he observed, there are no tensions between the two Nordic countries and Russia, whereas friction between Ukraine and Russia had been long simmering on a flame fueled by Washington.

Nonetheless, Putin's remark "What that (response) will be — we will see what threats are created for us" should not fall on deaf ears.

Given that the northward expansion of NATO will extend the United States' reach to the north of Russia for the first time in history and further expand its control over Europe under the name of protecting the continent's security, the move will unavoidably aggravate the tensions in the region and prompt Russia to take concrete actions to bolster its security in the north, further putting NATO and Russia at each other's throat.

The irony is that although NATO claims it is a defensive bloc, it has never ceased expanding after the Cold War ended, and it is even casting a covetous eye at extending its reach beyond Europe as a claw of US hegemony under the pretense of security.

To avoid the pursuit of security igniting one powder keg after another, all stakeholders should discard any lingering Cold War mentality, respect each other's rational concerns, and try and build a lasting, balanced and effective security framework through dialogue and negotiation.

The pursuit of national security is best served by countries adopting a common, comprehensive, cooperative and sustainable outlook on security.