Wang Bingbing, a popular reporter and hostess with China Central Television, has again become the most trending topic on the nation's Twitter-like Weibo. But this time it's not for her reportage, but for a malicious doxing.

Wang started off as a journalist in a local paper in northeast China's Jilin Province in 2012 and began working for CCTV's Jilin outlet in 2016.

Earlier this week, a self-promoting fan of Wang posted detail's of the reporter's personal life in an online forum.

It included wedding photos, later confirmed to belong to someone else, her not ideal score in the national College English Test Band 4, and her personal blogs from 2009 that contain details of her relationship with a then boyfriend at the age of 19.

The post also divulged that Wang had been married and divorced. None of the claims have been either confirmed or debunked by Wang or CCTV. 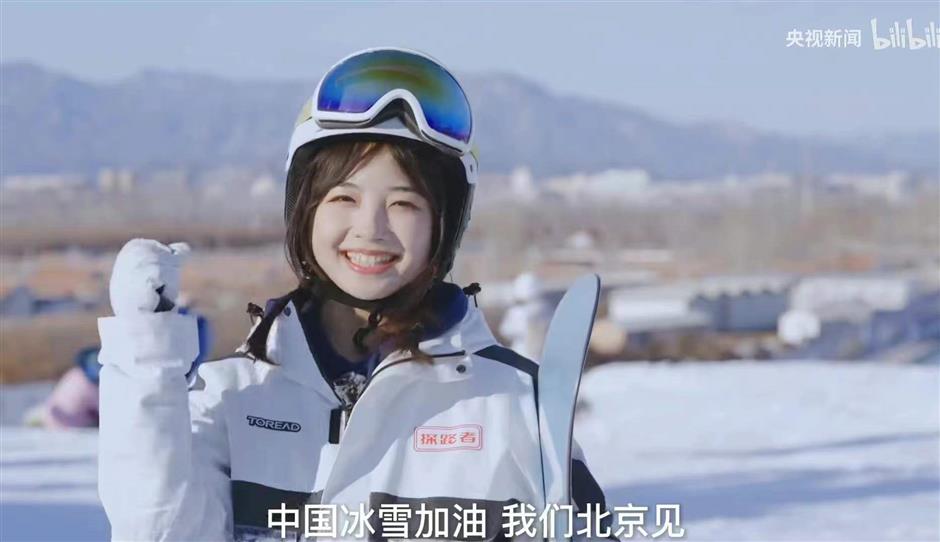 A screen shot of Wang's recent report for the upcoming Beijing 2022 Olympic and Paralympic Winter Games.

Weibo user "Coffee Ragdoll" claimed that some of Wang's fans' believe she's just a "girl next door" type with zero dating experience based on her sweet looks.

"Also, even if it's true that she didn't get an ideal score in her college English test, it wouldn't stop Wang from being an inspiring woman, climbing from a local newspaper in Jilin Province to China's biggest news agency CCTV," the user said.

Another female user said Wang's personal experience had made her fleshed out and she has become even more relatable. Wang has worked so hard to get to where she is now, which could happen to most of us, the post said.

Zhang Jiawei, associate partner with Shanghai Shenkang Law Firm, told Shanghai Daily that such doxing is illegal and it has infringed Wang's personal privacy. It is punishable by China's Civil Code, administrative regulations and the Criminal Law.

The doxer has maliciously divulged Wang's personal information, such as her education background and marital status, which is normally not available to the public.

If the doxer had acquired the personal details from an illegal source, he or she may receive a punishment ranging from an administrative detention to up to 3 to 7 years of imprisonment, Zhang said.

Wang Bingbing became a household name last August for a report she filed about an Air Force aerobatic flight show in Jilin.

With her iconic sweet girl grin and energetic looks, the single video put Wang's name up in lights on all social media platforms. 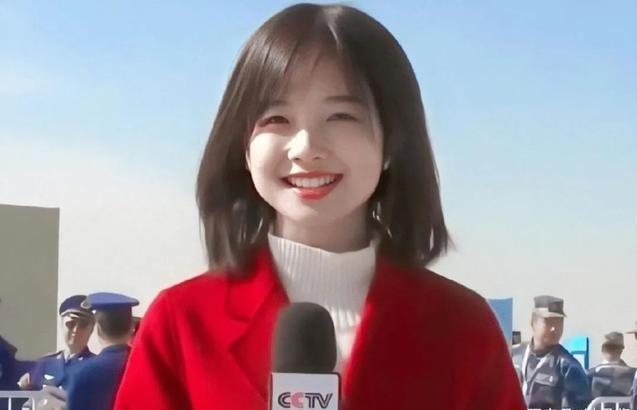 The air show report in Jilin last August made Wang a household name.

So far, Wang's follower numbers have reached 5 million on both the Gen Z-dominated Bilibili and Twitter-like Weibo.

In the last video Wang uploaded to her Bilibili account in 2021, she confessed that she started as a journalist from a local paper in her hometown and now she's on a bigger stage, working alongside people she had looked up to and it "feels like dreams come true."

People always joke that she's the secret behind CCTV getting crazy views, but she's just a normal employee trying the best to do her job, she said. The secret is not hers alone, but everyone else working behind the scenes, she added.