Yunnan province has witnessed its GDP grow by 12 percent year on year to more than 1.27 trillion yuan (196.9 billion USD) in the first six months of 2021, said the provincial statistics bureau on July 19.

The province also saw its foreign trade up 58.4 percent in the first half this year. The total import and export values reached nearly 150 billion yuan (about 23.14 billion U.S. dollars) in the period. 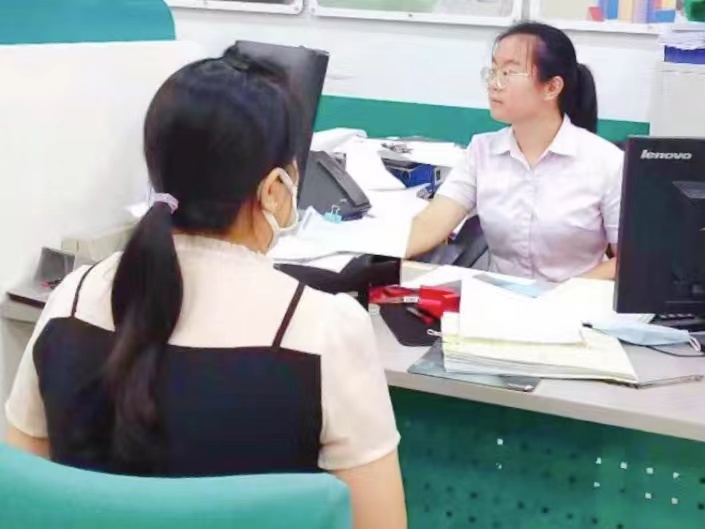