Yunnan to step up eco-protection of Chishui river 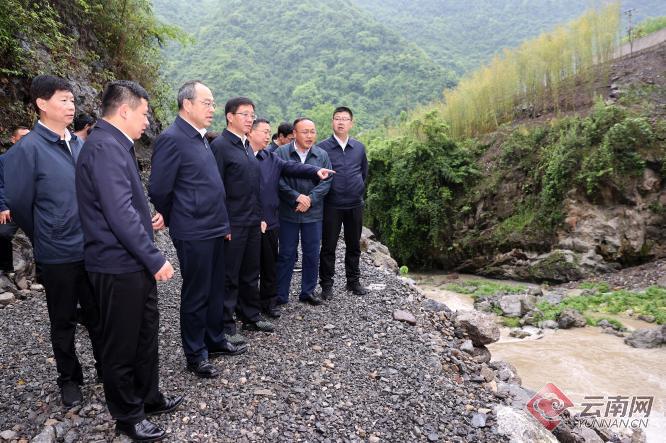 Yunnan provincial leaders had an inspection tour to northeast Yunnan's Zhenxiong County on April 28, looking into local efforts in conserving the Chishui River and formulating policies to better protect the ecology in the river basin.

Originating in Chishuiyuan Town of Zhenxiong, the 444-km river flows through Yunnan’s neighboring Sichuan and Guizhou provinces and empties into the Yangtze River. 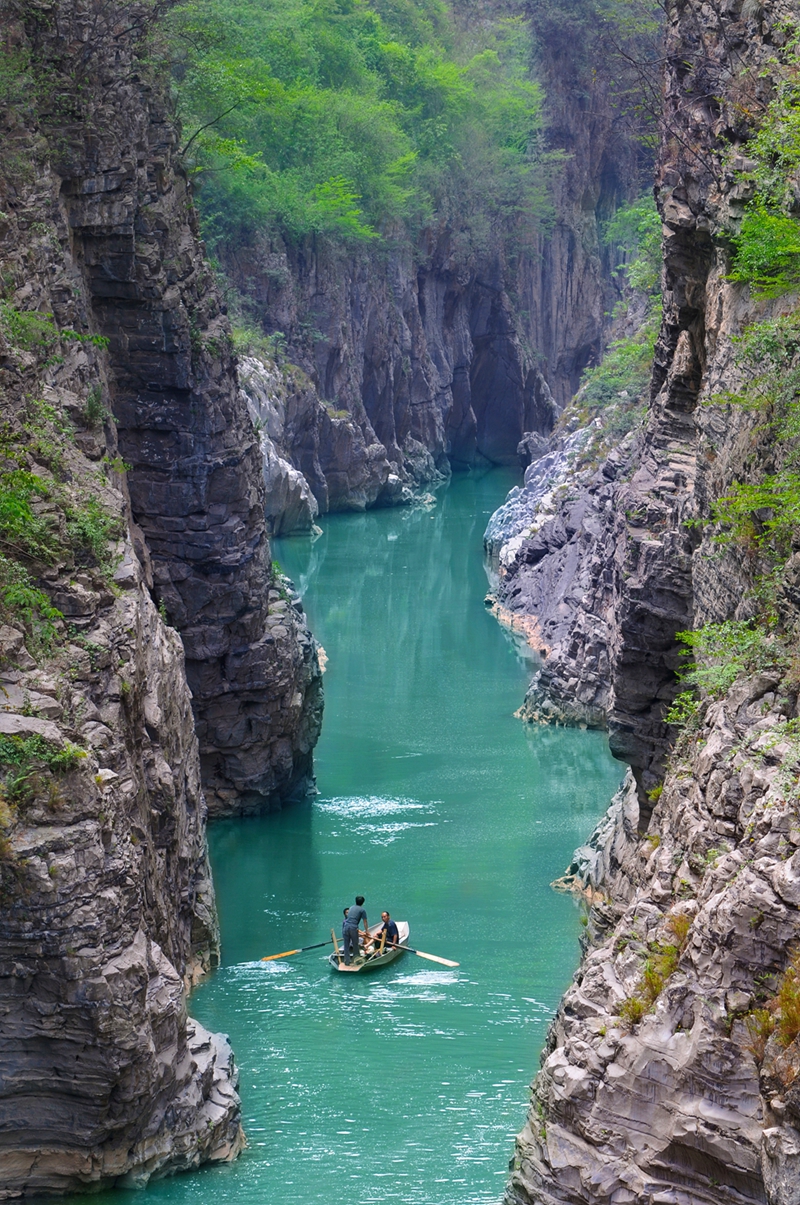 The Chishui River is the only major Yangtze tributary that remains intact with ecological beauty, and it is meaningful to take timely actions to prevent the river from pollution. Yunnan Development and Reform Commission recently kicked off the compilation of a plan to conserve the Yunnan section of the river.

Winding its way in the Wumeng Mountains, the river was crossed by the Red Army four times, realizing a strategic maneuver during the Long March (1935-36), and it was thus called the “river of heroes.”