I am not a woodpecker

What kind of bird is it? In Pu’er National Park, south Yunnan’s Pu’er City, many people thought it was a woodpecker at the first sight of this bird. Actually, it is called hoopoe. 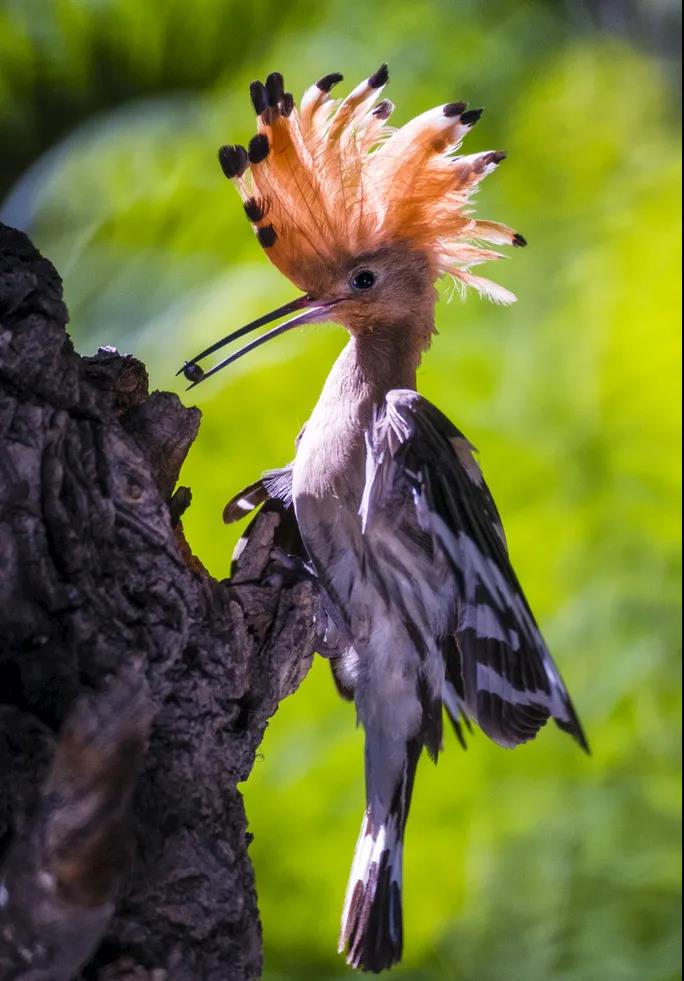 Hoopoes are colorful birds found across Europe, Asia, and North Africa, Sub-Saharan Africa and Madagascar, notable for their distinctive "crown" of feathers.

Hoopoes inhabit a wide range of habitats such as heathland, wooded steppes, savannas and grasslands, as well as forest glades. 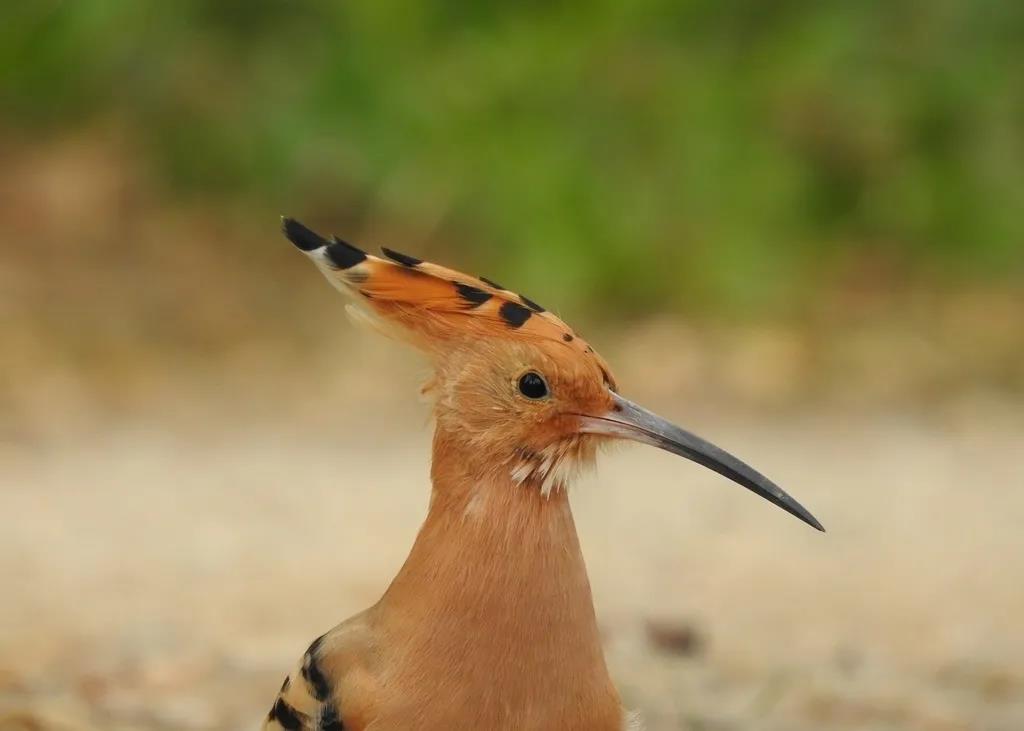 The diet of the hoopoe is mostly composed of insects, although small reptiles, frogs and plant matter such as seeds and berries are sometimes taken as well.

Female birds have a gland in their tail that has a bad smell to scare away predators and parasites.

Because of their beauty and elegance, hoopoes have even been chosen as the national bird of Israel. 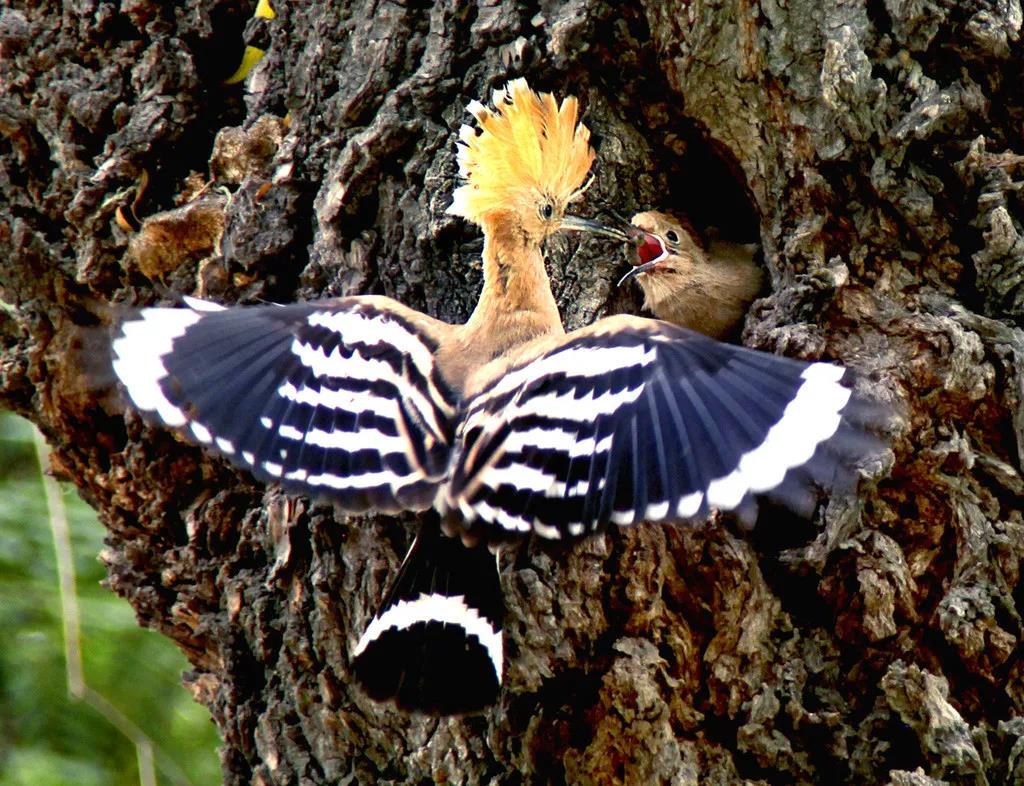