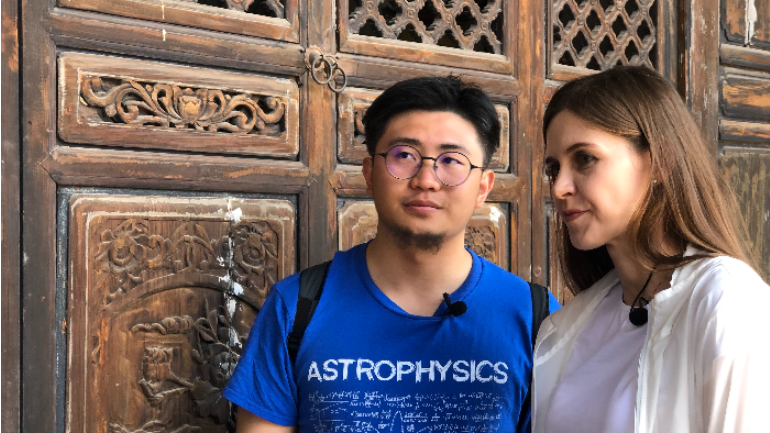 China-based journalists participating in this event came from the Associated Press of Pakistan, the Pathet Lao News Agency, the Vietnamese Báo Nhân Dân, Russia, Thailand, the Hainan International Media Center, and the Solongo Magazine; all of the attendees gained new impressions of and insights into Yunnan, exchanged professional experiences with colleagues, and made new friends.

During the event, reporters from the Hainan International Media Center and Yunnan Gateway visited Huaning County’s Wanyao Village. The video which they made about their visit was intended to let others remotely “join” them.

The "Yunnan Trip for China-Based International Journalists" started on May 17th, 2021, and the invited reporters visited Kunming and Yuxi to bear witness to the new achievements which the province has made in constructing itself into China's  new pivot of opening up facing south and southeast Asia. They also saw the new steps being taken on the journey of rural revitalization, and the achievements being made in biodiversity protection and the construction of an ecological civilization.