It was Friday, the day before weekend. A voice in Li’s mind was telling him to throw his body and soul into the wilds. Well, it was also the time to commit to his promise made in previous episode: “ to go back to nomad days via stewing lamb chop on a mountain-top meadow”. 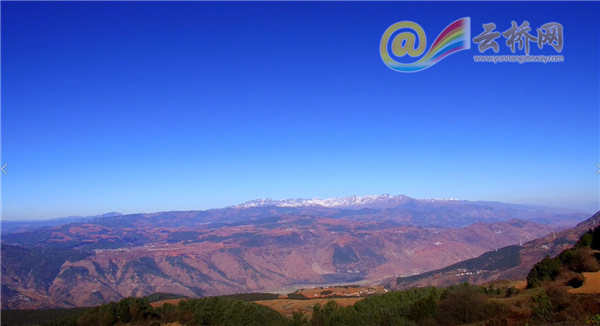 Actions speak louder than words. Li checked the route, charged devices, found outdoor supplies, and prepared cooking tools. Then from his suitcase Li took out some cold-proof items including “Baleno” jacket and others. It was already ten o’clock at night.

What’s next? As he was too excited to go to fall asleep, refueling the vehicle seems a proper pastime. The number value on the oiling machine was going was, and so was his expectation.

“Life is like a box of chocolates, you never know what you’re gonna get”. Shimmering sunshine and green plants beside the expressway accompanied the drive journey. One hour later, Li reached Xundian Hui Autonomous County in north Kunming.

Passing through a eucalyptus forest, Li arrived at the Jinyuan township, and it was there that the signal of GPS disappeared. Guided by the locals, Li finally bought the lamb chop and other supplies on a rural market.

The journey continued. After numerous zig-zag turns, Li caught a glimpse of the peak of Jiaozi Snow Mountain, the closest destination for Kunming citizens to enjoy the snowscape in winter. It was 2 p.m. then and the temperature was 2 degrees Celsius.

As the elevation rose to 3,500 meters (11,480 ft) above the sea level, thirst reminded Li that he forgot to take some drinking water. He then stopped the car, went into a roadside family and asked for some water. The aged father turned out to be a road worker. 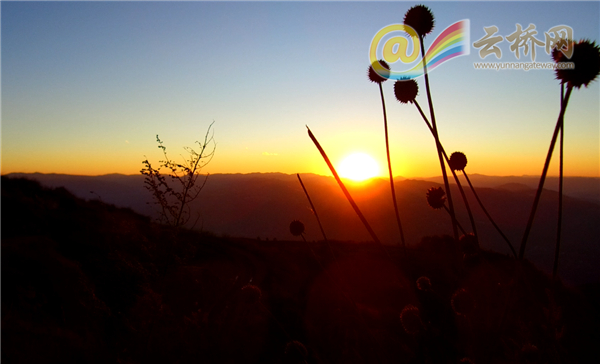 “Are you planning to go to the meadow?! It’s gonna snow in the afternoon, and you may die of severe cold.” The man said with concern.

“Where there is life, there is fighting. I’m here to sleep overnight in tent. Don’t worry. ” Li said unyieldingly, adding he has brought cookers and the quilt, and what he needs was some bottles of water.

Although Li was confident, Mother Nature soon taught him a lesson when it was only three kilometers off the mountain peak.

While he was climbing a steep slope, four wheels began to slip. It was getting harder to move ahead as frozen earth was melting. The sun was setting and the temperature has fallen to five below zero. At the elevation of more than 3,700 meters (12,136 ft), Li found out he could not reach the summit. 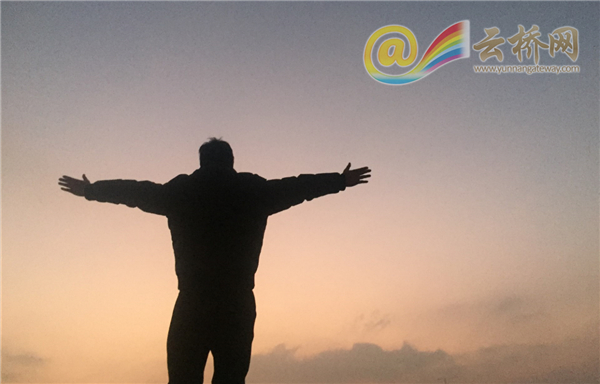 Analyzing current situation objectively, he had to give up the plan of setting up a tent and stew the lamb chop. Turning the car round was also out of the question as the road was too narrow. Li could do nothing but carefully back the car to a wide area.

On the way down the mountain, harsh cold drove his last desire and fighting will away. A tube of the vehicle was scratched as the headlights have fogged and it was hard to see the road condition. Plus, his “Baleno” could no longer work against the severe cold and biting wind. 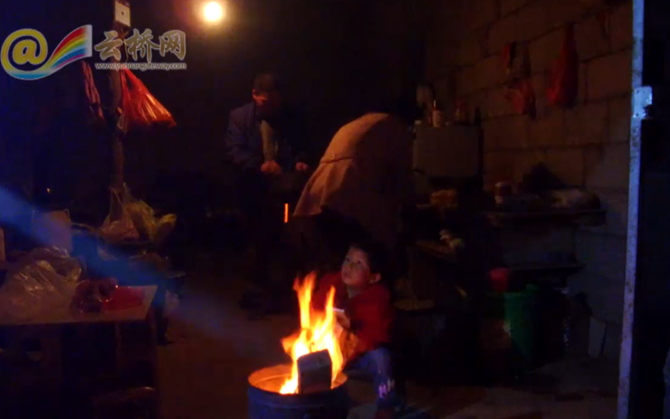 When Li eventually got back to the roadside family, the man took Li in warmly. The family’s stove was the very heaven.

Instead of stewing the lamb chop in a mountain-top meadow, Li cooked it in the farm house that night, and the chop also tasted good.