What happens in Yunnan in one minute?

The People's Daily networks published a video on October 7, showcasing what happens in Yunnan in one minute. 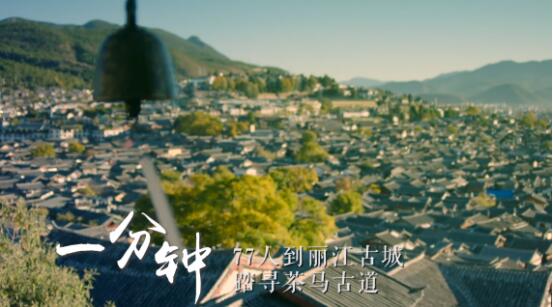 Within each passing minute, 24 tourists enter the Dali scenic area for leisure, 77 visit the Lijiang old town to trace the ancient Tea-Horse Road, the Pu'er tea creates a value of 19,300 yuan, 20,980 Yunnan flowers are sold to consumers worldwide, 36 metric tons of grain is produced on the plateau, 236,000 KWh of hydropower is transmitted to the Pearl River delta, and over 59,500 yuan is invested in poverty alleviation, according to the video. 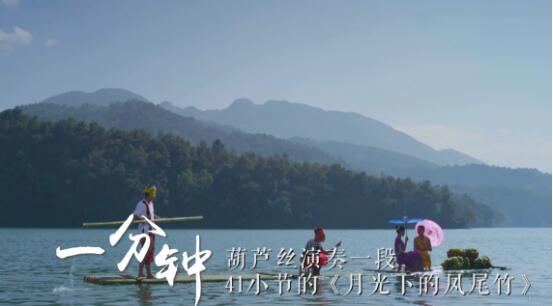 Jointly made by the People’s Daily app and Yunnan Net, the video focuses on Yunnan’s landscape, customs, industries, energy, opening-up and poverty alleviation. As part of the efforts to mark the 40th anniversary of China’s reform and opening up, the video presents an amazing Yunnan that shares its best to the world. 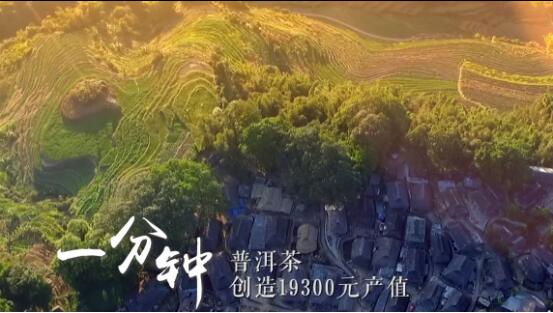 The Yunnan video made a hit on the Internet, and it was viewed by more than 100,000 within 30 minutes.