The Third Seminar for Media Officials and Journalists from Mekong Countries opened at the Kunming-based Yunnan Daily Press Group (YDPG) on July 22.

Themed “Experiencing the Beauty of Yunnan,” the 9-day seminar for Mekong media professionals was held by Yunnan Daily Press Group as an official project at the provincial level.

Shortly before the opening, the seminar participants went over the showcases at the lobby of the office building, getting a glimpse of the group’s going global efforts. 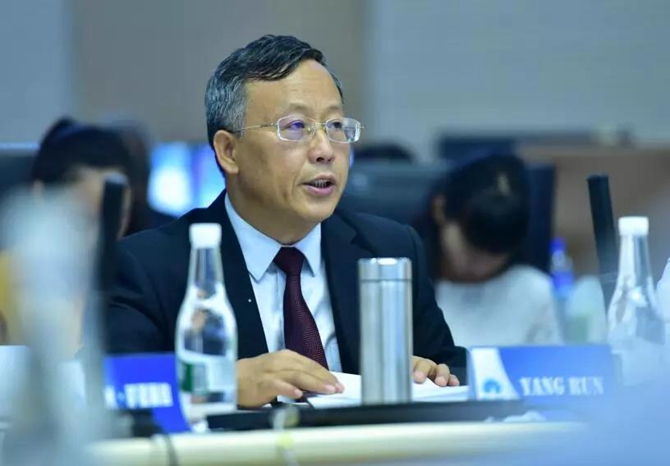 "Strengthening its international communication by cooperating with major media in other countries, especially those in the Mekong countries, the YDPG has contributed to information sharing and friendship among peoples in the Mekong basin.”

Panyasith Thammavongsa, head of the Features Department of Vientiane Times of the Lao PDR, said: 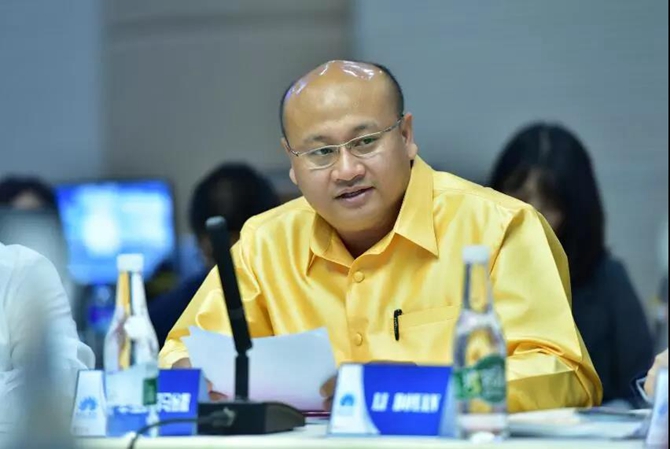 In the afternoon, the seminar participants visited in the Mekong Magazine, where they were given a lecture on “China’s Condition and Yunnan’s Provincial Condition” by Pan Xuedong, vice dean of International Business School, Yunnan University of Finance and Economics.

Pan Xuedong said more and more international students from the Mekong countries come to study in Yunnan in recent years, with cultural and economic exchanges in the region on the rise.

This training seminar will make the participants see the customs and progress in Yunnan, knowing about more about China and joint pursuit of the Belt and Road Initiative.

Also, well-known scholars will lecture on the national and provincial conditions and Yunnan’s role in the Lancang-Mekong cooperation, and the lectures will let the participants see new media operation and development in China (Yunnan). Discussions will focus on international media cooperation and integration in the region.