Yunnan scales its mergency response back to level 3

Good news! Yunnan has reported no new COVID-19 cases for the third day in a row. And the province lowered its emergency response from first-level to third-level on February 23. The first-level response belongs to the highest. It is a most serious public health emergency with which a province shall deal at once under the guidance of the State Council. 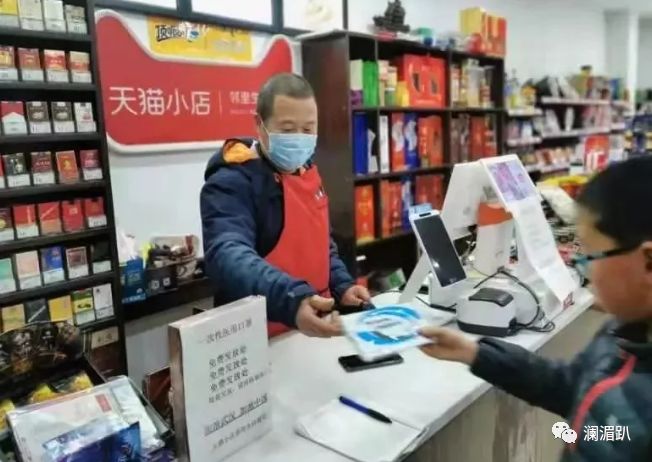 A third-level response is much lower than the first. It is a serious public-health emergency that can be activated by a prefectural government on the basis of all-round analyze and assessment.

So it is obvious that a third-level response is much lower in decision-making and urgency. 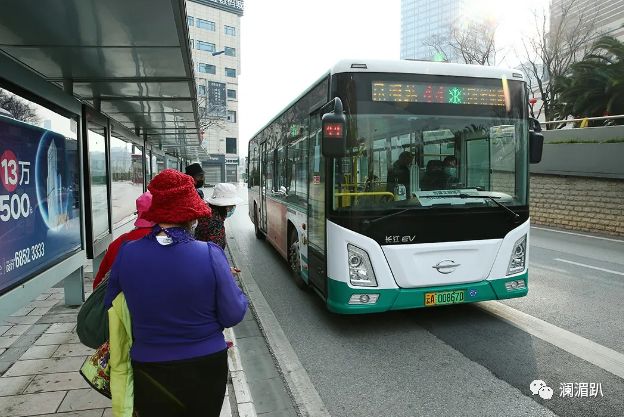 The lowering shows Yunnan, doing a good job in controlling the epidemic, will focus on resuming work and production. The province cannot afford to lose in either.

As the out-break gets less severe, passers-by are again seen in a hurry on Kunming streets, bringing the city back to life gradually. 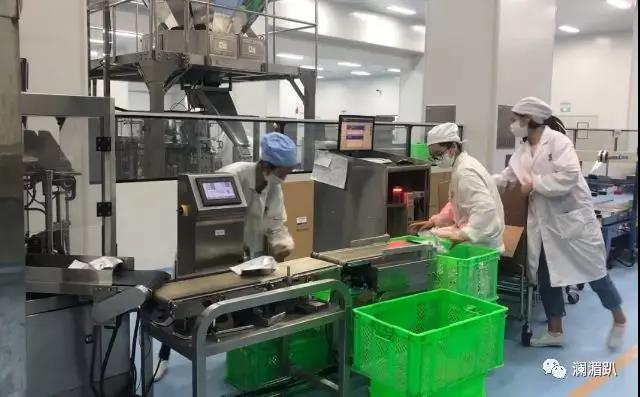 More restaurants re-opened, with takeaways available. Downtown Kunming resumed bus service on 53 routes, passengers can access Kunming Metro at more stations, and barbers began to do the hair for clients, all wearing masks.

As of Feb. 21, a total of 2,636 major businesses in Yunnan have resumed production, making up 61 percent.

However, the battle against COVID-19 is far from over, my friends. So do take care and remember to wear a mask, be it at the office or elsewhere.