The 2020 China International Fair for Trade in Services (CIFTIS) opened in Beijing on Sept 4. 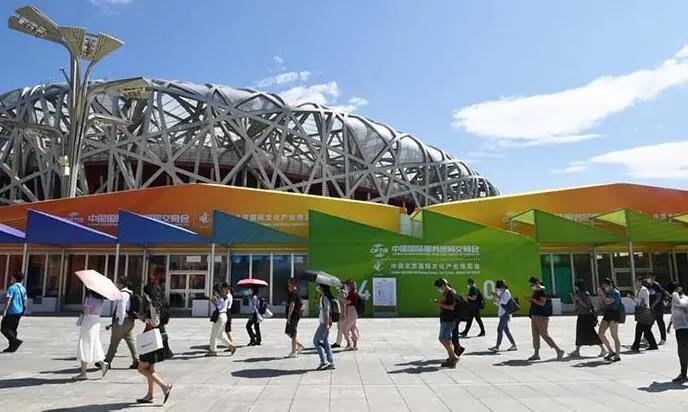 This year's CIFTIS is the first key trading fair held by China since the Covid-19 outbreak. Drawing global attention, it is comparable to the annual Canton Fair or the CIIT in Shanghai. Yunnan province also makes a hit at the CIFTIS. 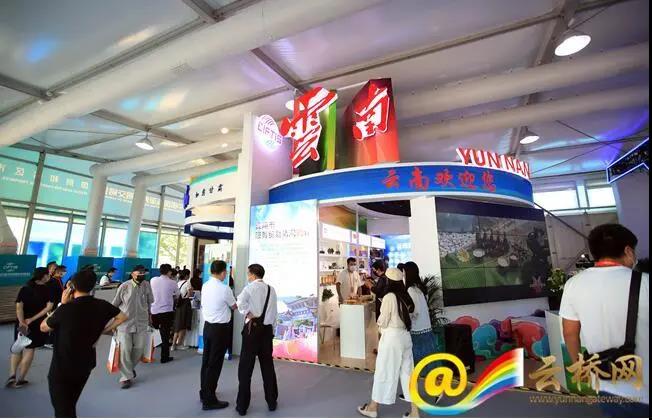 13 Yunnan companies joined in the CIFTIS online and offline, together with their counterparts from home and abroad. The Yunnan pavilion has seen traders and visitors coming and going.

Among the popular Yunnan specialties are the Yunzi go-piece, Pu 'er tea, black copper with silver in-laid, and ethnic handicrafts. The Kunming Hanhang Company brought to the fair its handicrafts that sell well in the United States, sharing its new thoughts on cross-border e-commerce and digitalization of trade services in the post-COVID-19 era.

The Yunnan Wutongzouyin Culture Company displayed its new cultural products and tools at the CIFTIS, allowing visitors to experience in person the black-copper wares with silver in-laid.

Li Tao, commercial head of Yunnan Yunzi Culture Company said that in recent years, the Yunzi go-pieces are exported to Southeast Asia and Europe, with the annual export value reaching 1 million yuan. Contacting with merchants at the CIFTIS, the company is optimistic about overseas markets.

The CIFTIS involves 12 major exhibiting areas of service trade, with activities focusing on 20 topics. Of these, the exhibition areas for service robots made a hit.

Qualcomm displays a robot that can cook coffee like a senior barista. A transparent TV by Xiaomi

At the service trade fair, the special AI exhibition area for service robots brought together the latest tech apps in the world, showcasing the future work and life styles. PCare, which looks like the Monkey King, is a special service robot for the elderly. Robot Xiaoyou is good at cooking 3,000 plus dishes in eight Chinese cuisine series.

Technology trends are pushing us back to the future.