When we visited Luo Kaihu’s home on August 20 in Kunming, Yunnan province, he was chatting merrily with his family. Luo just spent the 104th birthday. 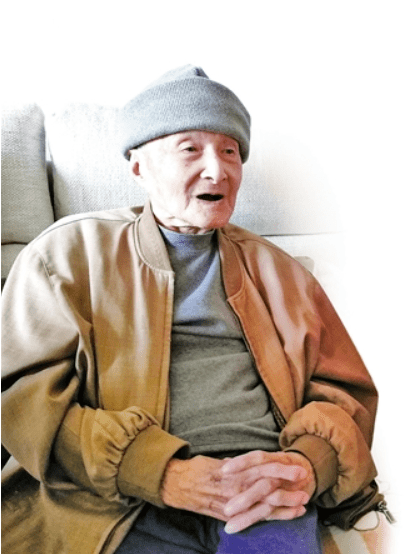 "Daddy, I'm going to school to pick up my granddaughter," said Luo Fangyu, the eldest daughter Luo Kaihu. "Congrats, you’ve got a new mission." Luo joked to his daughter, amusing the whole family.

At this moment, wrinkles on Luo Kaihu’s forehead became more striking beause of laughing, showing the family happiness he enjoys now. However, they are also signature of the gone-by warring years when he fought the Japanese enemy shoulder to shoulder with other Chinese patriotic mechanics returned from Southeast Asia.

Born in 1918 in Wenchang, south China’s Hainan province, Luo Kaihu went to Southeast Asia to make a living when he was young.

During China’s Anti-Japanese War, the Yunnan-Myanmar road served as the lifeline of material transport, and drivers and mechanics were in urgent need. Responding to the call by Mr. Chen Jiageng, the leader of overseas Chinese then, Luo Kaihu learned to drive at his own expenses.

In July, 1939, he returned home to service his country, as a returned overseas Chinese mechanic.

At that time, the Yunnan-Myanmar road was the major target by the Japanese air strikes. With indiscriminate bombers overhead and winding mountain roads under the wheels, Luo Kaihu and his thousands of fellow mechanics undertook their mission without hesitation. Many of them died for their country.

After the victory of the Anti-Japanese War, he worked and lived in Kunming.

Luo is a cheerful and open-minded senior, and he is especially happy whenever he is visited by others or invited to events on Chinese mechanics returned from Southeast Asia.

Though his eyesight and hearing are dwindling, Luo Kaihu will become excited when it comes to matters with mechanics from Southeast Asia.

"Everyone is responsible for his country’s rise or fall." Luo often would cite the Chinese proverb in answering the question of why he decided to return.

Luo seldom mentions the hardships or heroic deeds in the past. When the interviewer did stick to the topic, he simply said, "The honor goes collectively to the returned Chinese mechanics, and I’m just one of them. Many have sacrificed for the cause of justice."

Luo added he will never seek preferential treatment for his contribution to the country was tiny.

"Dad just wants us to be patriotic, diligent and hard-working, and he is more than happy to see China is embarking on a road of strength and prosperity," said Luo's sons and daughters. 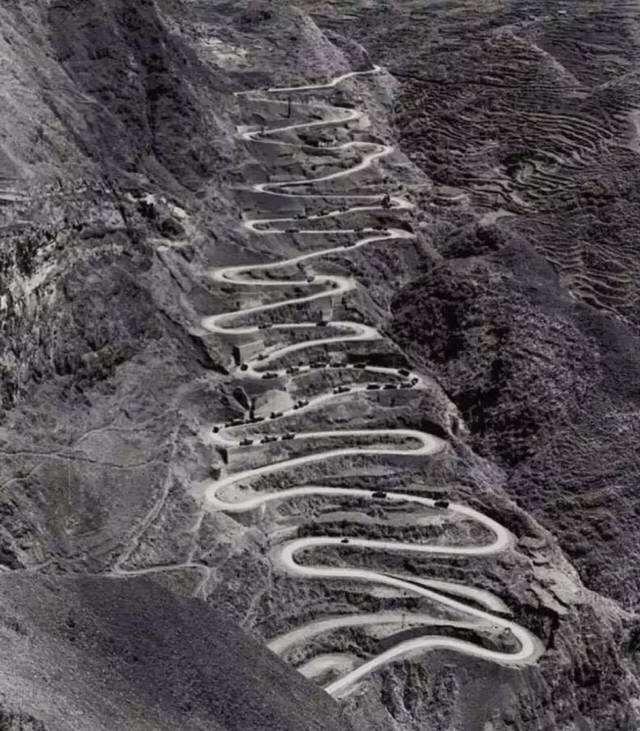 When weaving goodbye to the family, one of Luo's great-granddaughter, who is almost 10 years old now, told us she is proud of being an offspring of the heroic mechanic returned from Southeast Asia.