Since the outbreak of novel coronavirus pneumonia(NCP), Yunnan has taken a package of measures to prevent the spread of the epidemic. Starting January 24, Yunnan makes sure everyone entering the province has their temperature taken at airports, railway stations, inter-provincial service areas and toll booths of expressways, as well as on state and provincial trunk roads within the province. Communities formulated comprehensive prevention and control measures, and those who have come from other places or returned to their hometown for the Spring Festival must report and register in a timely manner. The suspected patients, once detected, are promptly transferred to designated places for observation or certain isolation areas or hospitals for concentrated examination and treatment. The province has set up 200 fever outpatient clinics to promptly identify suspected patients. The patients hospitalized for isolated observation can receive the nucleic acid test results within 24 hours so that doctors can make definite diagnoses. 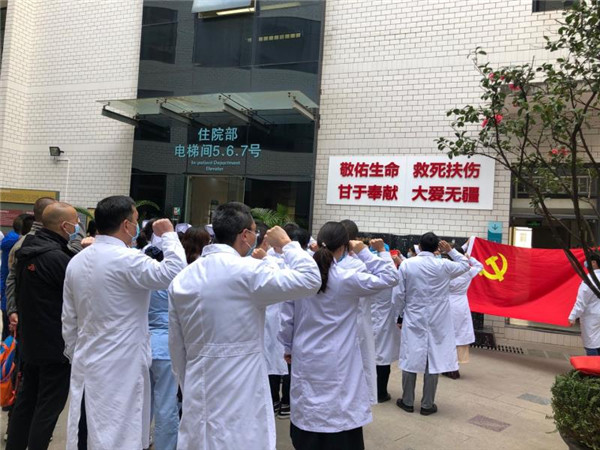 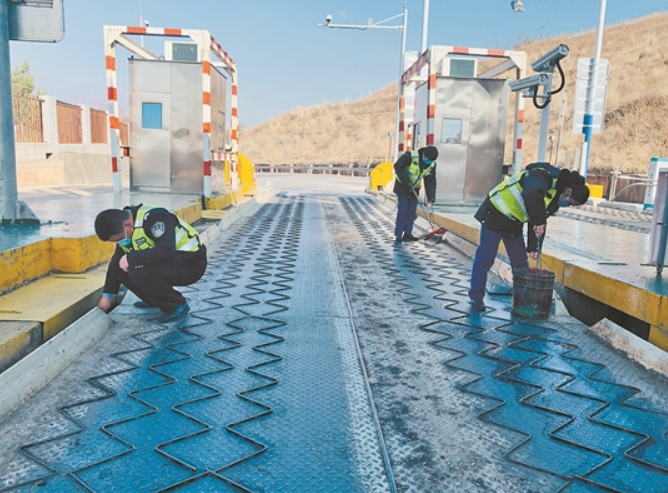 The 2020 Chinese New Year holiday lasted from January 24 to 30. However, in order to prevent the further spread of the epidemic, Yunnan requires that no companies (except those in the industries directly related to social operation, epidemic prevention and people's livelihood) or construction projects should resume work earlier than 12:00PM February 9. In addition, all the educational institutions in the province will put off the new term till February 17, and everyone is advised to stay at home. The buses, subways, trains, flights and other means of public transport in the province have suspended operation or reduced the capacity. 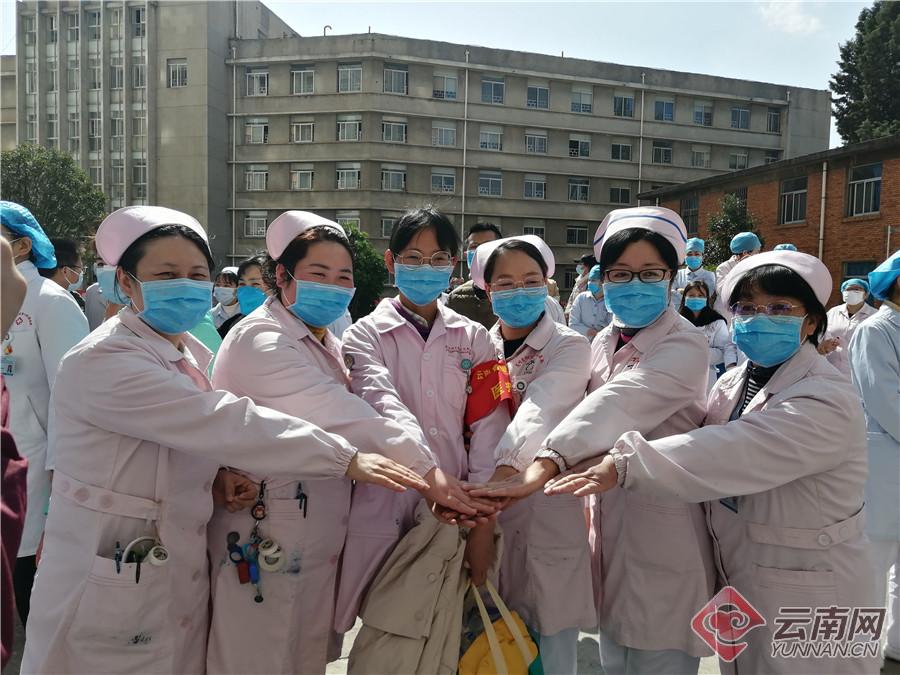 The Yunnan Provincial Department of Commerce has launched a monitoring system for the market of daily necessities in the province. Once abnormal fluctuations are detected, the department will start an emergency plan to stabilize the prices. Meanwhile, the department also urges shopping malls, supermarkets, and other commercial and trade circulation companies to stock mass market goods in a timely manner and to maintain operation while preventing and controlling the epidemic. In Kunming, the provincial capital, 51 large supermarkets, 867 small supermarkets, 2,182 community convenience stores, and 207 vegetable markets are operating normally. The supply of fresh food and basic necessities are sufficient and their prices are stable. Despite shortage of employees caused by the Chinese New Year holiday, most medical supplies manufacturers in Yunnan have resumed production before January 28. Also, the province has increased the procurement and reserves of much-needed materials to guarantee materials for epidemic prevention. 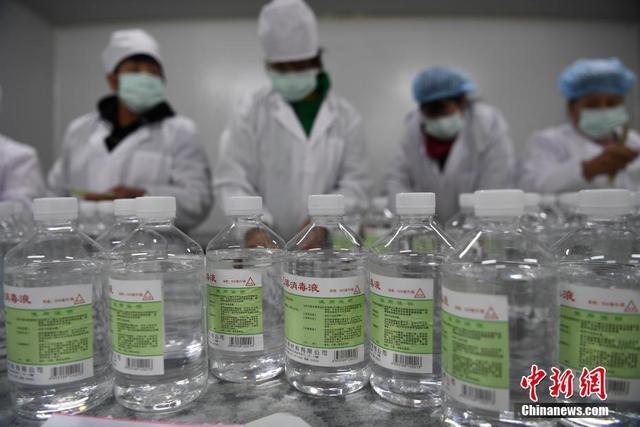 Currently, the daily increase of newly confirmed cases in Yunnan has slowed down. When the suspected cases and their close contacts were confirmed, they were already at hospitals or observation stations. The confirmed cases have received timely treatment and the province's epidemic prevention and control is showing the effect.