Today (Feb. 12), Yunnan medical workers bridged the Chinese cities of Kunming and Wuhan, once more. “Come on, my friends in Wuhan. When the novel pneumonia is cured, we’ll taste the Hubei snack ‘hot and dry noodles’ together!”

At 14:30 pm, another 355 medical workers from Yunnan province reached Wuhan airport and got on a bus to Xianning City in southeast Hubei province, where they are expected to join the battle against the prevailing coronavirus.

At the critical moment, the arrival of more Yunnan medical workers is warmly welcomed, and here is what Xianning locals say on social media:

"In the coming spring, I’ll surely travel to Yunnan."

"People in Yunnan are great. Let's cure the virus together!"

"On the day of our victory, I’ll take you to the sights in Xianning."

"Hi, angels in white, you are the best!" The Yunnan medical team consists of 125 doctors, 218 nurses and others, including those from the provincial disease-control center and local top hospitals.

Some of them will go further into smaller localities of Chibi, Jiayu and others in Xianning, carrying out medical aid there.

This morning, they bid farewell to their beloved ones, hard but without hesitation.

She does love him. 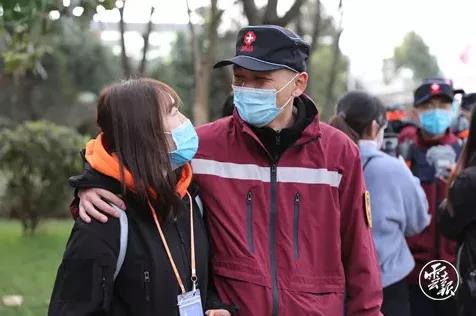 He cares about her. 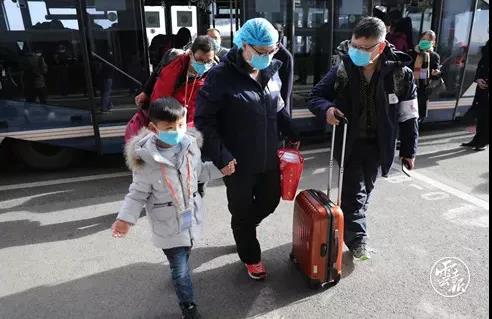 She misses her baby.

All had their hair cut to be ready for the battle. And they set off!

Among the medical members, some fought against the SARS in 2003, some rescued the hurt in Wenchuan earthquake, and some work at ICUs.

They chose to leave their relatives and rush to the "battlefield" without smoke.

Wu Limei is mom of an 8-year-old boy. 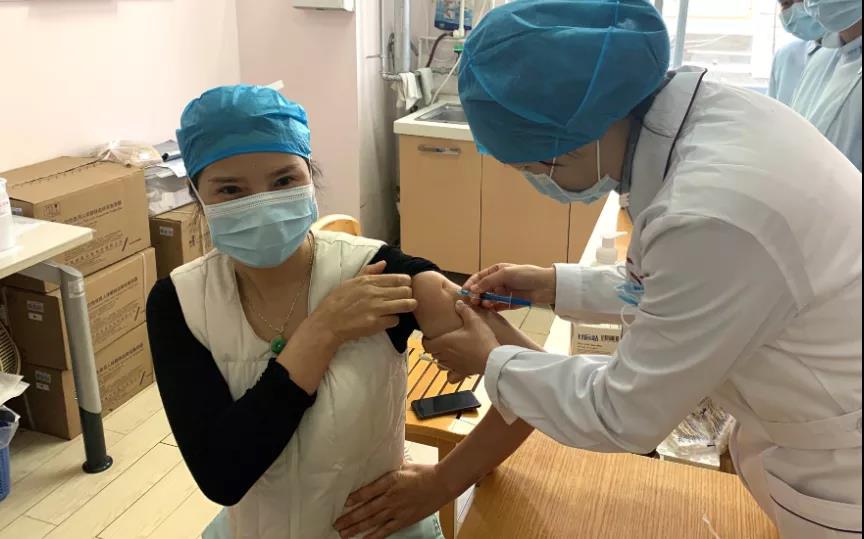 "Son, I’ll stay in the hospital and won’t go home at night for a while. So do take care!” said Wu before setting out.

Hugs, tears and smiles to each other share the same message: “May you safe and sound.” 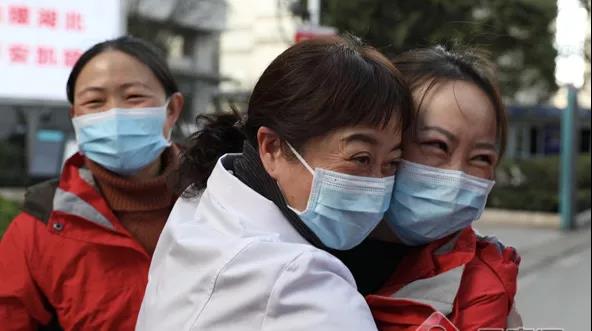 When the heroic workers leave, families in Yunnan are praying for them!

In the past days, Yunnan has already sent two medical groups to the virus-hit areas in Hubei. 138 doctors were sent to Xianning on January 27, while 102 nurses went to Wuhan on February 4.

Since then, the Yunnan doctors have worked around the clock, treating the patients.

Those in ICUs are getting through a terrible battle, treating many others while keeping the viruses from themselves.

In the virus stricken area, medical workers have to wear heavy clothing, with their noses pressed hard by the mask. 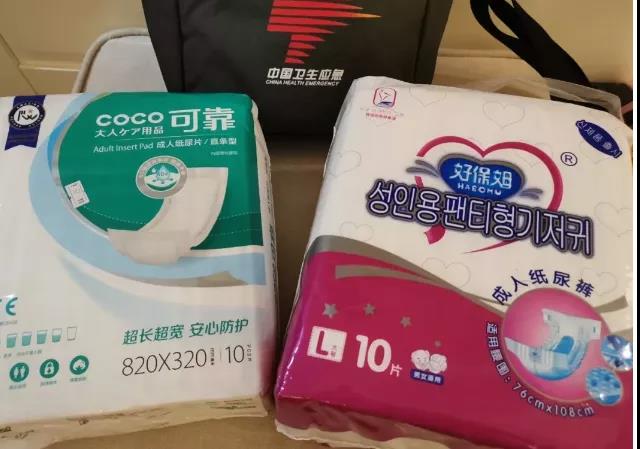 They sweat a lot in the day, making under wears cold in the evening. And they even put on diapers for longer hours without break.

At the ICUs, the ticks from instruments are mixed with patients' snores and coughs. And the Yunnan doctors are busy serving those in need.

Here, emergencies like spitting blood and suffocating can happen at any time. In addition to regular care, they also feed all patients, washing for them and helping in other details. 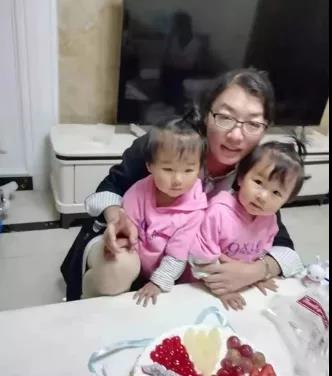 They also have their own families. Deep in the night, they did miss their kids and other relatives a lot. 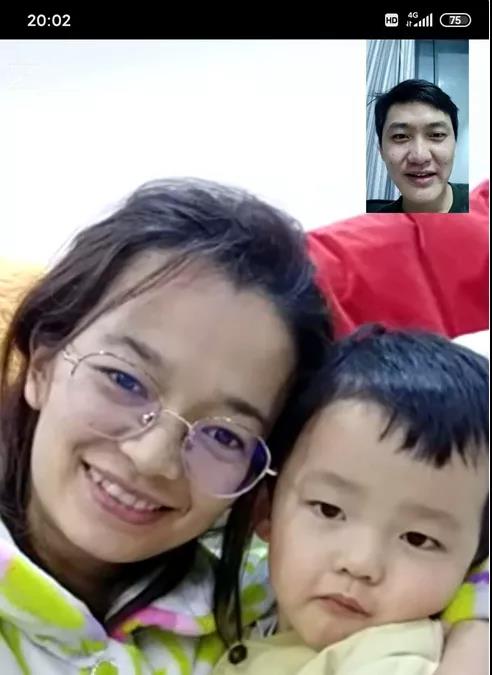 Zhao Changdi with the 3rd People's Hospital of Yunnan

In 2003, SARS broke out and our predecessors kept us safe and sound, said a doctor.

"Now, a similar disease did come. I’m no longer young, and it’s time for us to protect others.” 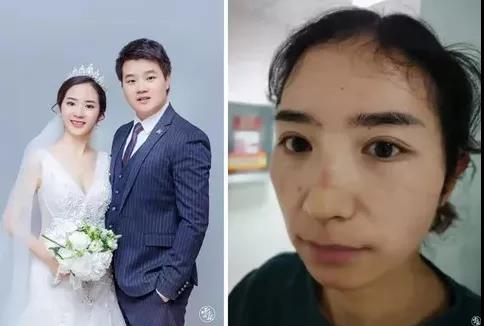 "I don’t want to be a deserter. It’s my mission to treat others."

"My families are worried, but they do support me in this!"

"As long as it helps in control the outbreak, why not cut all my hair?"
--- Liu Qing with the 2nd Affiliated Hospital of Kunming Medical University

The new disease has made the Chinese provinces closer, uniting as one to form an iron will to defeat the virus.

"Yunnan and Hubei have united as one to fight the epidemic."