By issuing questionnaires via post, the survey involved 130,000 Chinese people in 154 cities and 297 counties across the country.

Beijing and Shanghai, as mega-cities, have developed in all dimensions; Changsha, Kunming, and Haikou have been listed for the second consecutive year; Changchun, Shenzhen, Jinan, and Xiamen respectively rank first in indicators of city image, government service awareness, education quality, and social ethos.

Here are the top 10 cities (in alphabetical order): 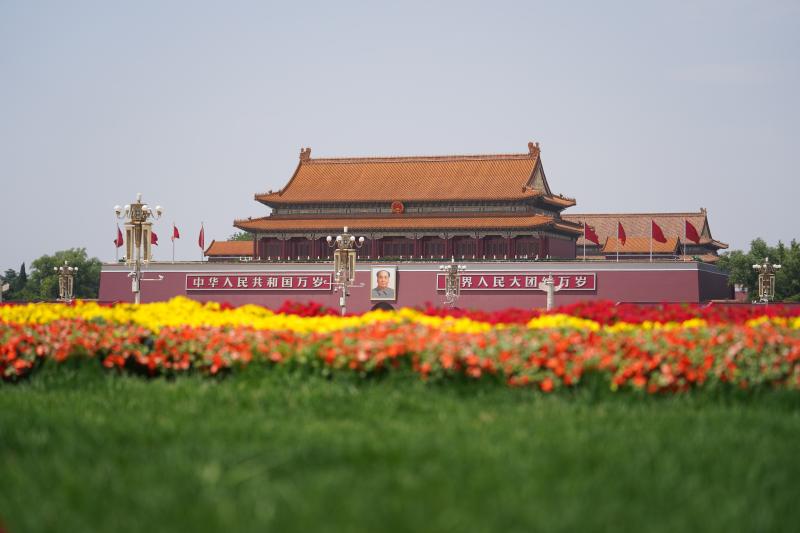 Photo taken on May 28, 2020, shows a view of Tian'anmen Square in Beijing, capital of China. [Photo/Xinhua]