Vlog| A wonderland for 120,000 migrant birds to winter annually. Where is it?

The blue sky and white clouds were reflected in the water, and the chirping birds were playing and dancing in the “clouds” both in the sky and water.

In this early December, we came to the Provincial Nature Reserve of Lashihai Plateau Wetland, located at the southern foot of Jade Dragon Snow Mountain in northwest Yunnan’s Lijiang city, to visit this oil painting-like paradise for migratory birds. In 2004, the reserve was included in the List of Wetlands of International Importance. 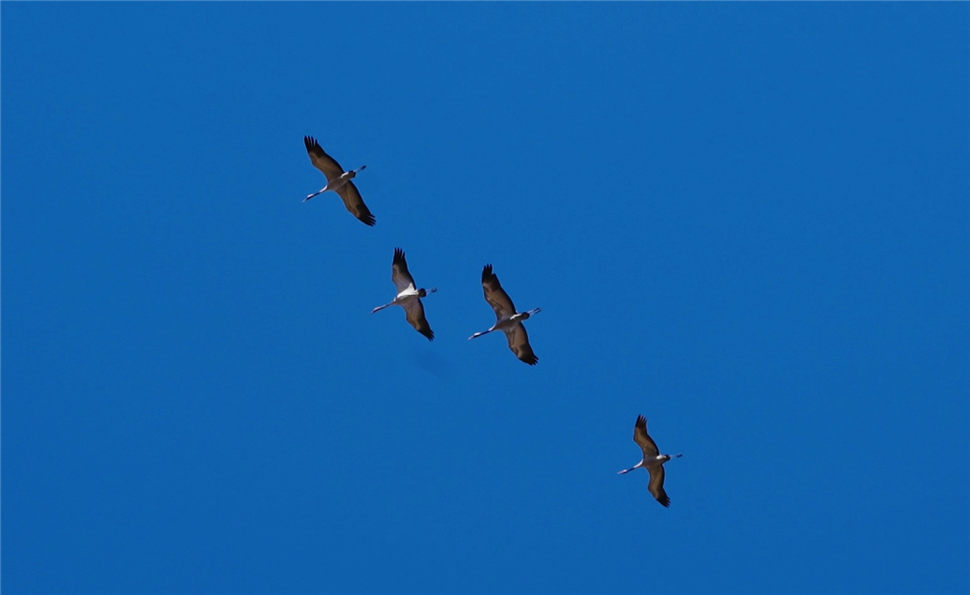 That day, we were shocked by the two numbers introduced by the staff. 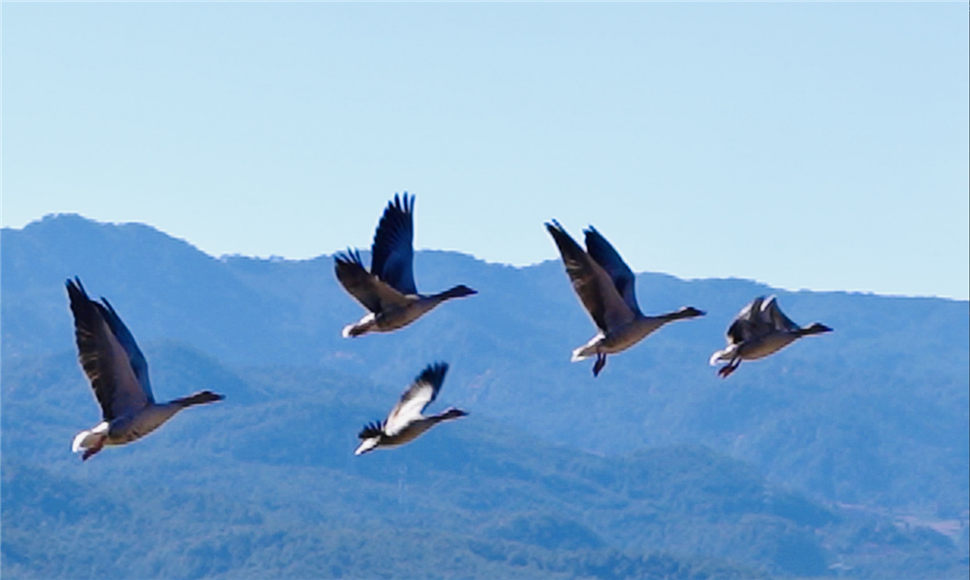 Bar-headed geese, Tadorna ferrugineas, gray cranes... Actually, we couldn’t even name many of them. They were just lazily bathing in the warm sunshine. Experts said that many endangered migratory birds were also frequent visitors here. 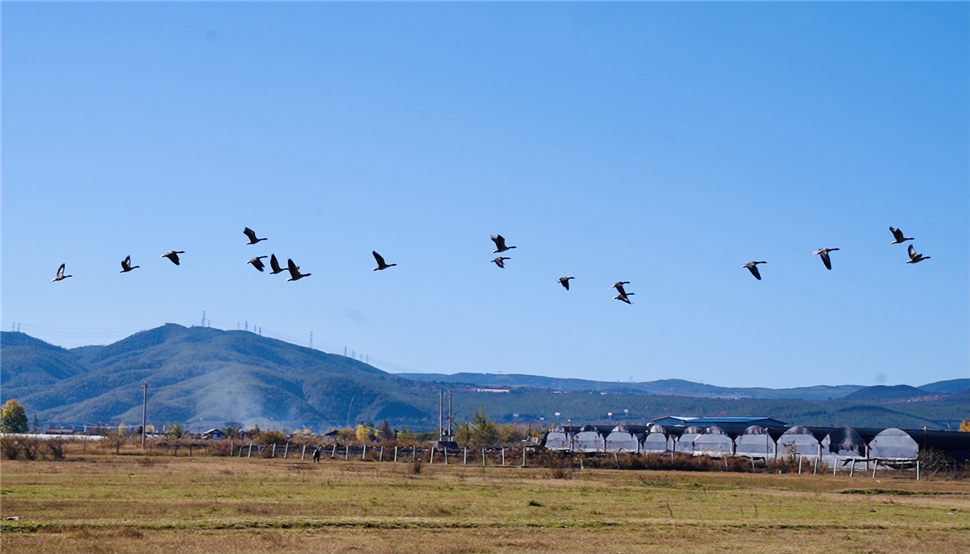 Only the sounds of birds and wind could be heard.

In recent years, tourist activities have been cancelled in order to protect the wetland.

Such fine sunset! The tired birds were busy returning home, catching some small fishes and shrimps for dinner in the clear water.

I had to say: I sort of envy them.