Yunnan vows to further develop its roles as opening-up deepens 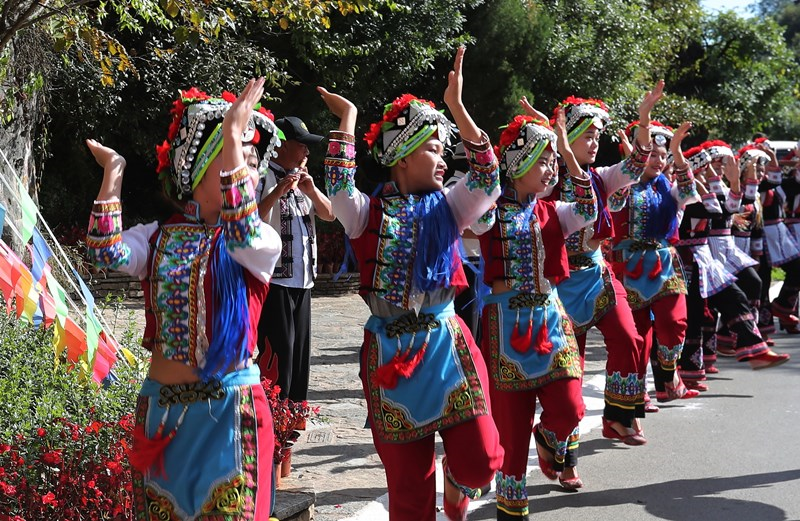 In January, 2015, President Xi Jinping suggested the “One Great Leap”,“Three Roles” and “Five Focuses” for the development of Yunnan during his inspection tour in the province.

“One Great Leap” refers to a way of leapfrog development.

“Three Roles” suggests that Yunnan needs to make effort to further develop its roles as an example for ethnic unity, a pacesetter in eco-conservation, and China’s new pivot of opening-up facing South and Southeast Asia.

“Five Focuses”, on the other hand, highlights the significance of maintaining a stable and healthy economic development, encouraging ecological and environmental protection, setting examples for ethnic unity, as well as enhancing the role of CPC in social organization. 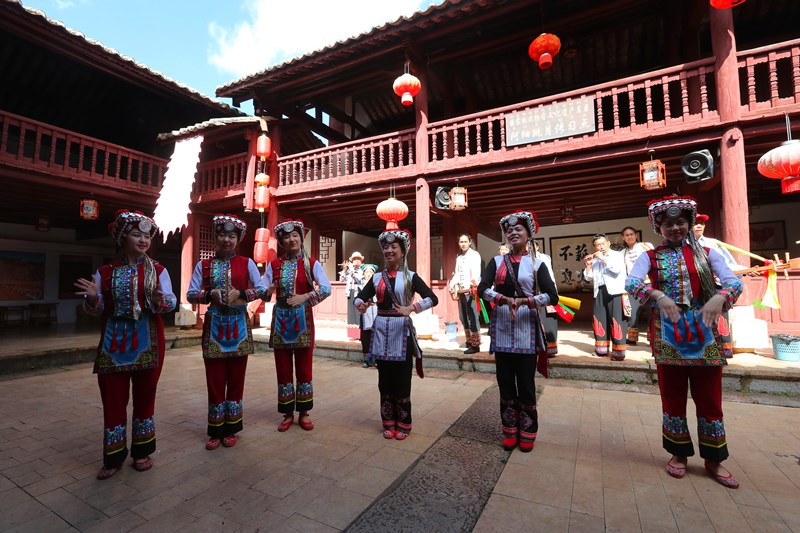 In January 2020, President Xi Jinping arrived in Yunnan for another inspection. And he expected the province to further develop its roles as an example for ethnic unity, a pacesetter in eco-conservation, and China’s new pivot of opening-up facing South and Southeast Asia.President Xi’s suggestions in his inspection tours have become the guidelines to the development of Yunnan.

The CPC Yunnan Provincial Committee and Yunnan Government have vowed to serve the national plans and promote high-quality development.

Under the leadership of the Yunnan Party Committee and Provincial Government of Yunnan, ethnic areas in the province have seen great improvement in terms of socioeconomic conditions.

Between 2015 and 2019, Yunnan’s ethic areas kept an annual GDP growth of 9.5%, which is a speed higher than the average level of the province.

A total of 88 poverty-striken counties across the province with 5.56 million impoverished people have shaken off poverty, and 11 ethnic minority groups have also been free from poor material condition.

In 2013, Yunnan launched a program which aimed to substantially improve the livelihood of people living in border areas. So far, about 30.4 billion yuan has been invested in this program. 36 counties, 264 townships as well as 3,711 villages have been named model units.

Since 2015, two three-year plans have been made to ameliorate the working and living conditions of border residents.

Since 2020, 30 border model villages have been under construction, each gaining an investment of 10 million yuan.

During the 14th Five-Year Plan, all 373 villages along Yunnan’s border will be built into modern villages featuring high-quality development.

By now, the number of airports in ethnic areas in Yunnan has increased to 10, and 4 ethnic autonomous prefectures have been included in China’s high-speed rail network.