Three new glowworm species, together with four newly-recorded species in China, were recently discovered in Yunnan province, said the official website of Kunming Institute of Zoology, which is directly affiliated with the Chinese Academy of Sciences (CAS). 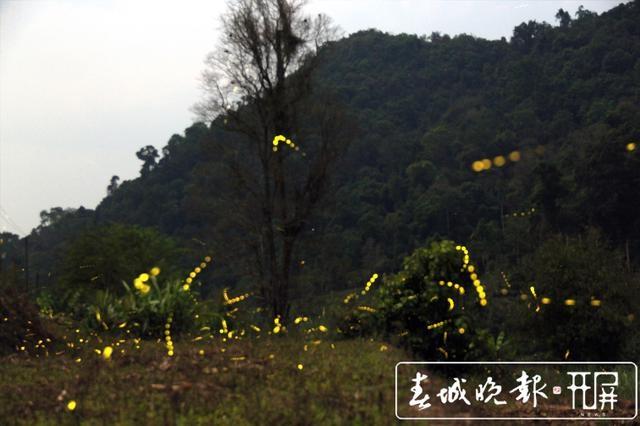 Titled “Three new species of Lamprigera Motschulsky (Coleoptera, Lampyridae) from China, with notes on known species”, the discoveries were published on March 31 on Zootaxa, a peer-reviewed scientific mega journal for animal taxonomists. 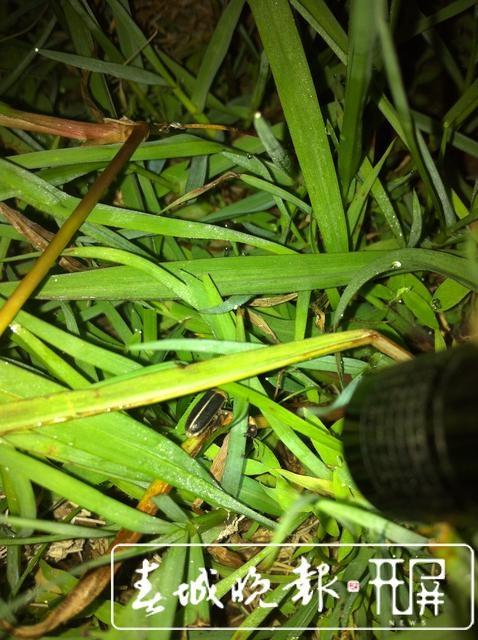 The three new glowworm species were found by Li Xueyan, an associate research fellow who has been engaged in glowworm study since 2002. And the four newly-recorded Chinese glowworms were spotted in the localities of Hujiang, Licang and Xishuangbanna.

Around the world, fireflies are divided into 9 subfamilies and about 100 genera, some of which are only distributed in certain areas. But the three Yunnan glowworms are also seen in the Himalayas region and southeast Asian countries.