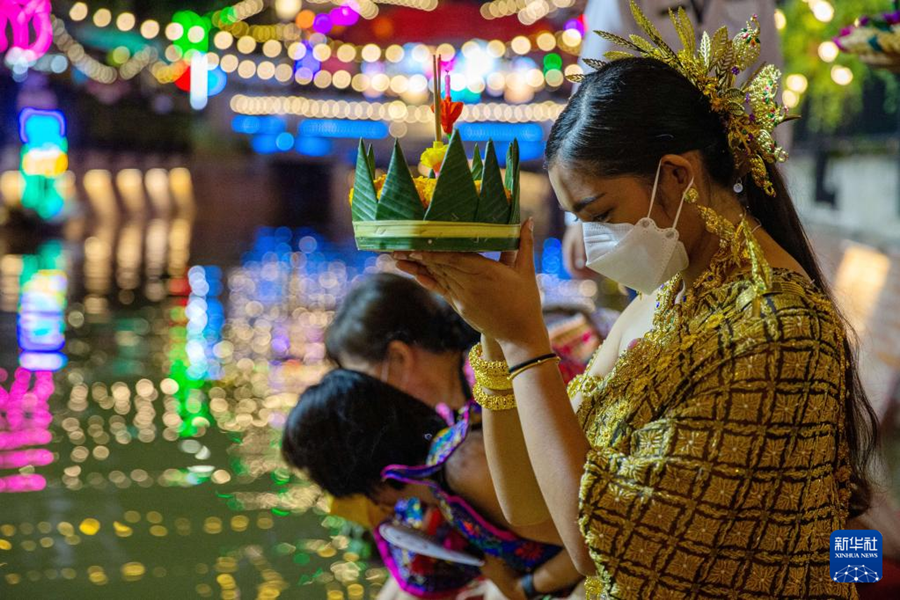 Dressed in fine costume and wearing masks, Thais in Bangkok went to river banks November 19 to let loose lanterns for the celebration of Loy Krathong, a traditional Thai festival.

On the special occasion, folks in Thailand have the tradition of setting afloat water lanterns to send away the troubles and sorrows of the past, whiling conveying good wishes for the future.

Affected by the Covid epidemic, Thailand has stopped holding large-scale physical events since 2020. Although the country has been open to international tourists since November 1, festivities of this year’s Loy Krathong Festival is still encouraged to proceed online. 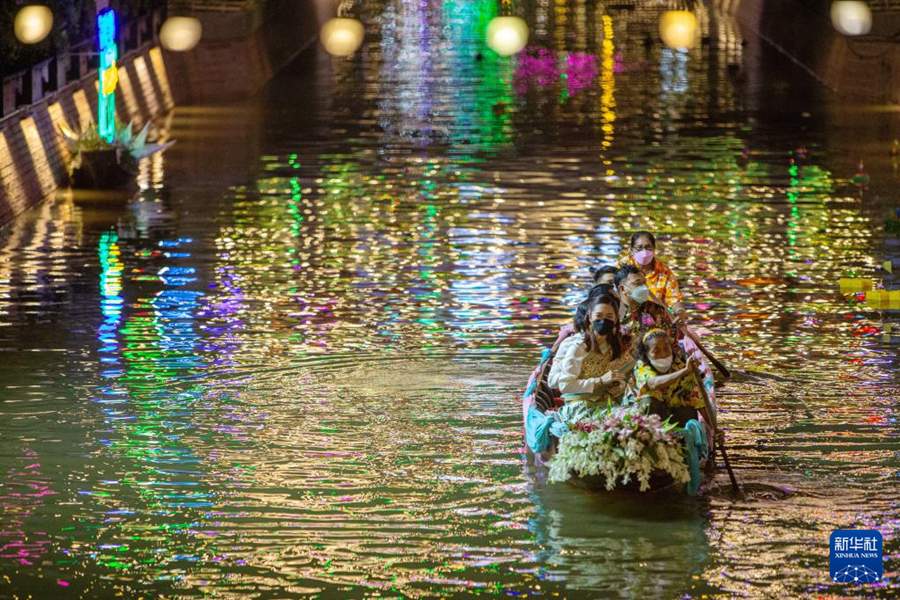 In north Thai city of Chiang Mai, the Loy Krathong festivities featured a promotional video of Beijing Winter Olympics 2022, and the parade was attended by Wu Zhiwu, consulate-general of China in Chiang Mai.

Topics on the coming Beijing Winter Olympics are forming a trend in Thailand, and Thai nationals are welcome to go on lending a hand to the international event, said the consulate-general, citing the slogan ‘Together for a Shared Future’.

That night, crowds of tourists took turns to pose with Bing Dwen Dwen -- mascot of the Beijing 2022 -- for photos. In the Chinese language, Bing means “ice”, while Dwen Dwen represents the children. 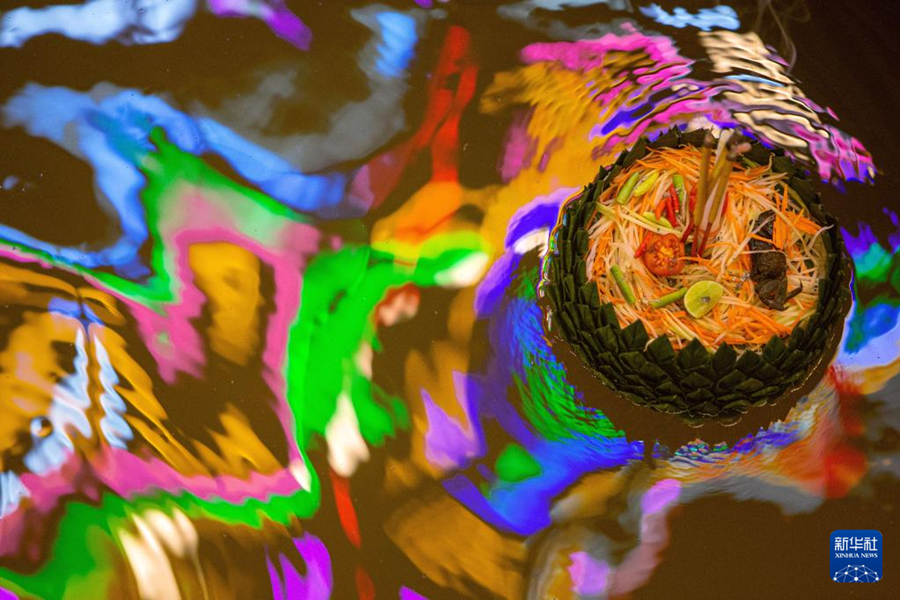