Animation show going on in Guiyang

The special exhibition of "Golden Years -- glory of the Chinese animation school in a century" was launched November 19 in Guiyang city, southwestern China’s Guizhou province. The exhibition will last till January 2022. 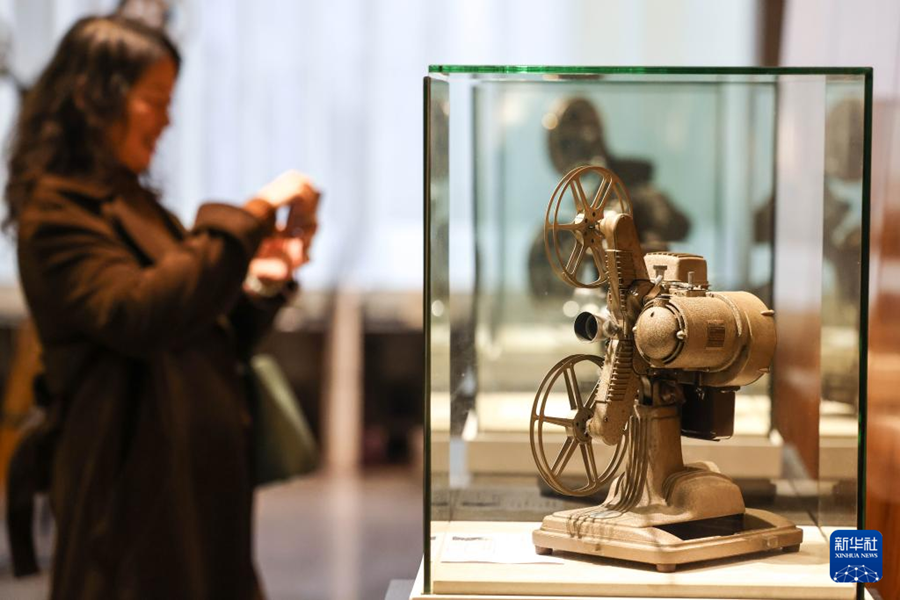 More than 200 pieces/sets of the original archives of classic Chinese animation characters and works are on display, such as Monkey King taken from The Journey to the West and Third Lotus Prince from The Legend of Deification. 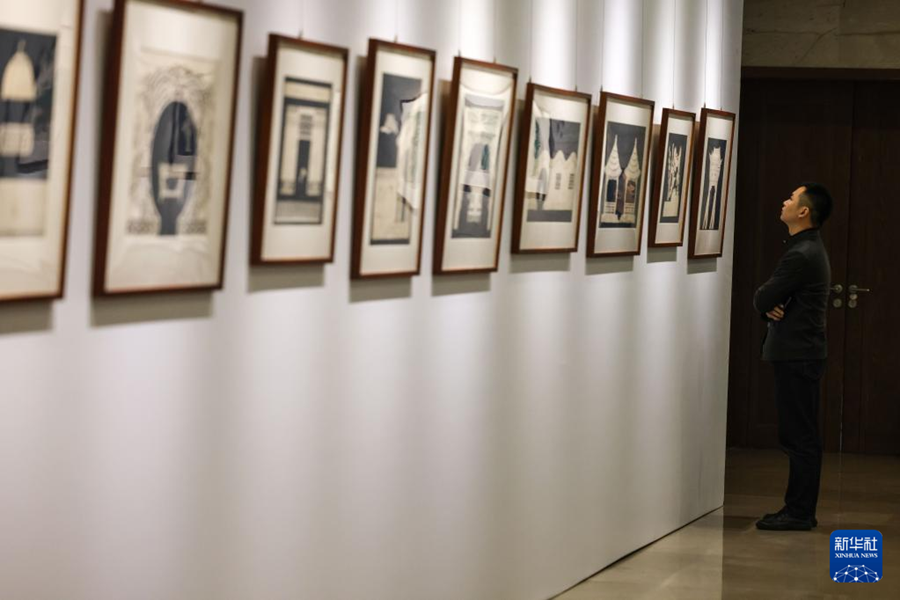