In Shigu Town of Lijiang City in northwest Yunnan, there lives a man famous for breeding schizothorax, a rare fish species in the Jinsha River, which is the upper stream of the Yangtze River.

The man is Yang Yongzhi, owner of the Longquan Fish Farm. Aged 80, Yang still insists on his cause.

Schizothorax breeding is really challenging, almost a mission impossible: A stable temperature of 13.5 degrees Celsius and hand-testing the maturity of the fish eggs that are manually imported from Tibet.

Even so, Yang has bred 3.7 tons of the rare fish since 1998, helped by local aquaculture department and research institutes. In 2012, he joined hands with the Science and Technology Bureau of Lijiang City, in a bid to increase survival rate in breeding the indigenous fish. So far, Yang has already released around 600,000 schizothorax to the Jinsha River. He hopes to breed more fish and free them in the future. 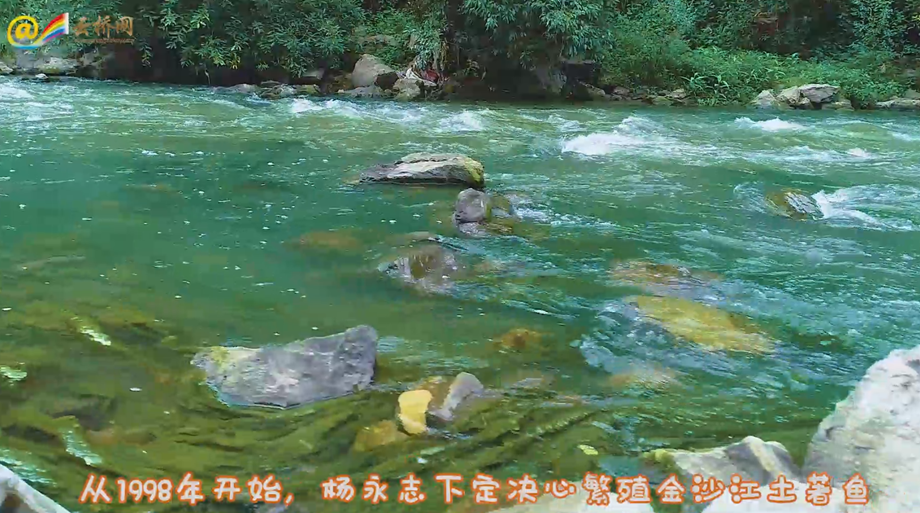 Many people can’t figure out why aged Yang is still so obsessed with fish-breeding.

In his childhood, Yang enjoyed his time near the river most. While local people were washing rice in the lucid waters, hungry fishes came over in droves for food hunting. Merrily, Yang captured some fish by chance at that time.

However, such pastoral scenes have gradually passed away due to overfishing in the Jinsha River during the past decades. Bringing the diminishing fish back to their habitat is now his most urgent task. 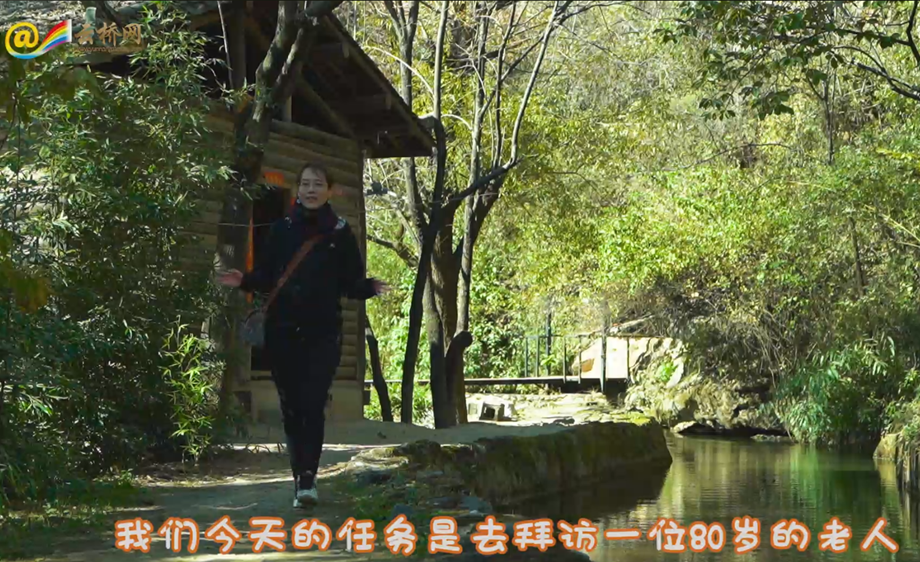 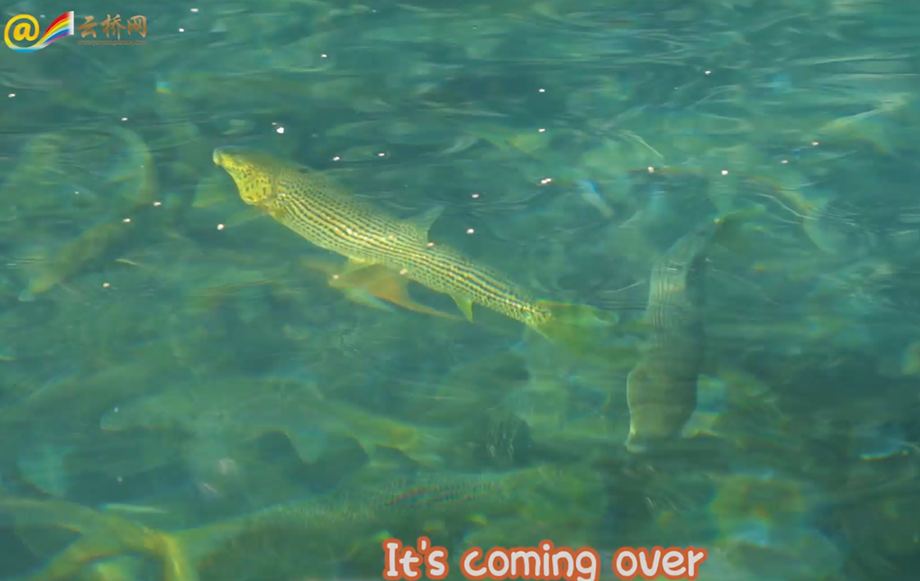 “Look, it took years for this fish to grow into an adult", said Yang, nimbly picking up a 5-kg fish. His fish farm is 16 acres in total, involving ponds in different sizes and diverse species of indigenous fish. To have enough oxygen, the fish ponds are designed to form a cascade-like landscape.

Schizothorax is a rare fish species in the Jinsha River, whose living is quite particular about water quality. To breed the fish, the pond should be set at a proper place.

Yang has a tip in locating the fish farm. He disclosed that the best location is near the fish hole on the hills. He expects that through his own efforts, the cloud-like foraging scene of schizothorax will reappear someday.