Have you ever noticed the birds in Kunming? They are getting more and more numerous and diverse. 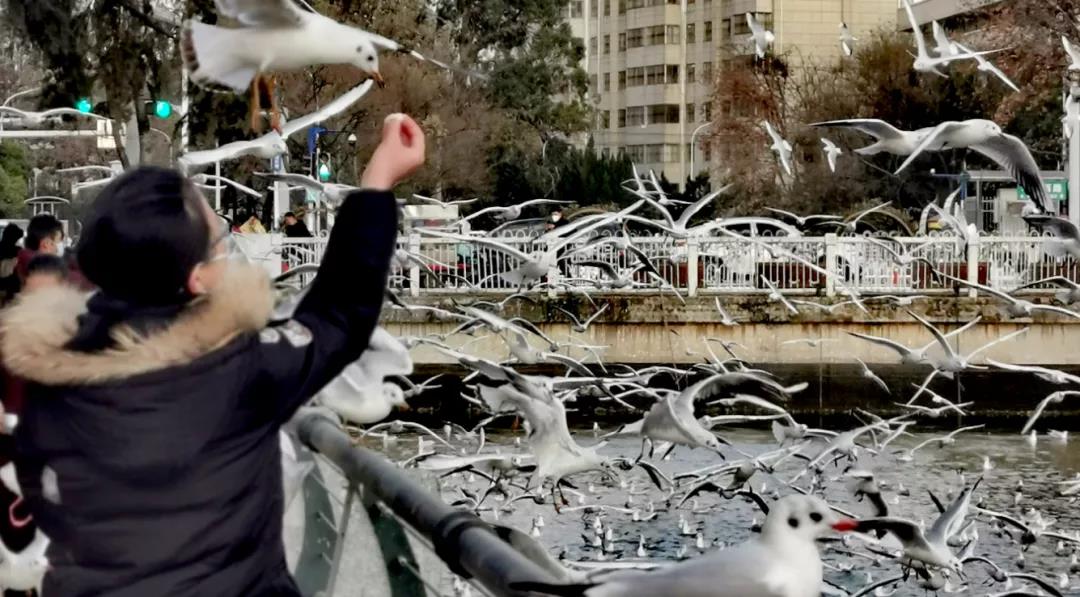 The egrets by the Daguan river, the magpies, sparrows and cuckoos on the tree branches... Their sounds are so pleasing and always make people wander in their beautiful imaginations.

In the eighth talk, we have Wei Ming, co-founder of the Kunming-based Rosefinch Institute – a joint action platform for bird-watching organizations in China. He is also an editor with the China Bird Watch magazine, as well as a senior bird watcher. Wei touched upon birds, hills and bird watchers.

Q: Hello, Mr. Wei! How do you like the significance of bird-watching in protecting birds?

A: Bird-watching is an activity that results in protection. To protect any species, the first step is to get to know about it, so bird-watching makes a best way to understand birds. Via the activity, you can know about birds in their habits, daily routines and more. All are essential to better protection.

Q: Along with China’s pursuit for eco-progress, what has changed in bird-watching?

A: To begin with, the past years have seen an increasing number of bird watchers. Since people’s well-being improved, they have got higher spiritual pursuit. Also, bird-watching is part of citizen science, where bird-watchers share data on bird distributions via certain apps. This increased our knowledge on the number and activity scope of birds.

Q: What do you think is the personality of bird watchers？

A: Bird-watching is a way to get into Nature, so the bird watchers constitute a group of nature lovers and nature admirers, whose talks mostly focus on topics on environment. On the whole, the birdwatchers share an air of “citizen scientists.” 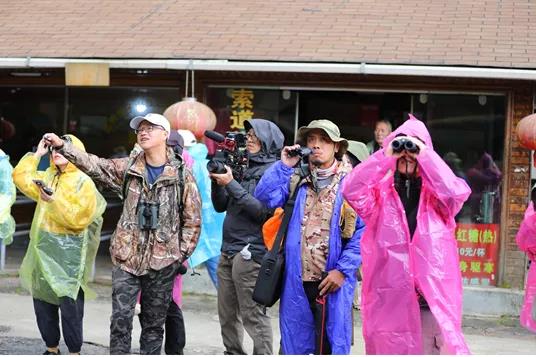 Q: Which places in Yunnan are good for bird-watching?

A: The general public see nature reserves and forests as the right places for bird-watching. In fact, they’re not. Parks around us are good enough to see multiple birds, especially the parks in Yunnan, a province with a high degree of bio-diversity. If you want to see some rare birds, the suggested destinations are Yingjiang county and Mt. Gaoligong in west Yunnan, as well as the Jiaozi Mountain in the central part of the province.