Amid Yunnan’s efforts to be a world-class destination for healthy life and develop the grand tourist ring route in west Yunnan, the Senzhen-based Banshan international hotel has played its due role in helping Yunnan to upgrade its tourist services with a holistic approach. 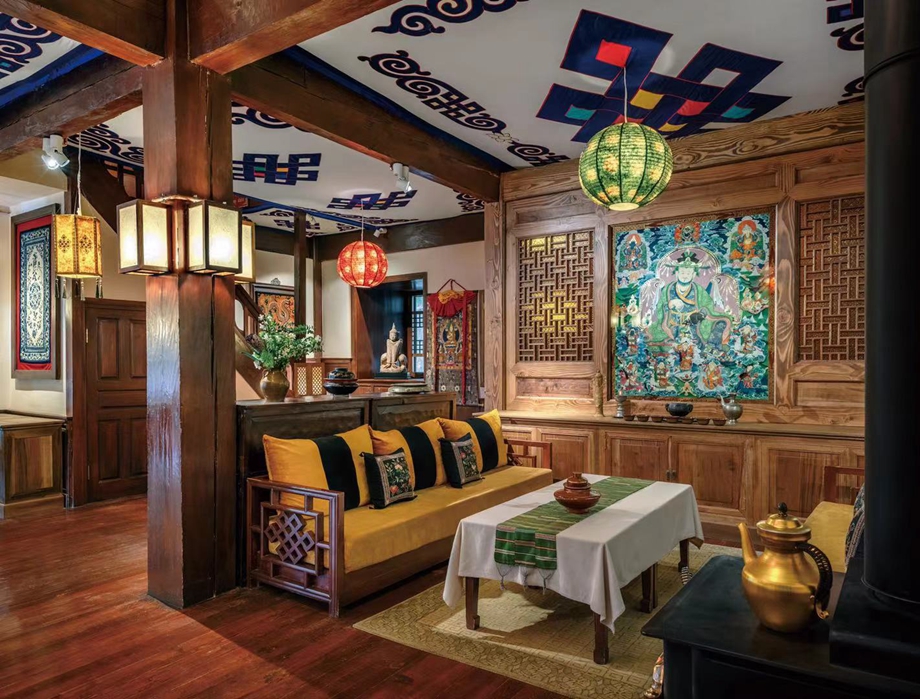 In southwest Yunnan’s Pu’er city, the Banshan hotel branch was delicately built in the Sun-River forest park, while the surrounding vegetation remained intact. “Since Pu’er is abutting on the ASEAN countries, the design of our hotel is a mixture of the Chinese and southeastern Asian elements,” said Li Fuchen, the hotel manager.

In south Yunnan’s Honghe prefecture, the Banshan hotel branch takes the form of a campsite that was built out of a deserted area near the Samaba terraced paddy fields. “In building the 17 guest rooms, we cared for the original look of traditional settlements, making the tents look like a natural part of local terrain,” said a staff member with the branch.

On April 10, the Senzhen-based hotel started the construction of its new branch in south Yunnan’s Jinuo village of Xiaopuxi, showing its willingness to protect the original appearance and ethnic culture of the Xishuangbanna village. In operating its business in Yunnan, the hotel offered its job opportunities first to local residents, contributing to provincial upgrade in tourism and economy.