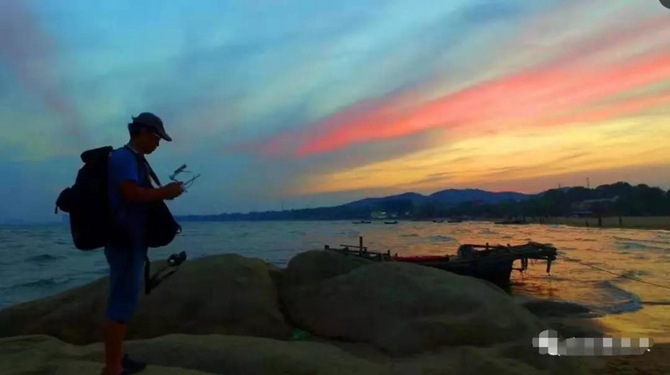 We met Lv Fengxiao late at night at Shanghai Airport when he was rushing to the next city for picture shooting.

Lv is a post-80s man, a designer who just likes photography. However, his aerial photographs collectively called "A Bird View of China" amazed the public. 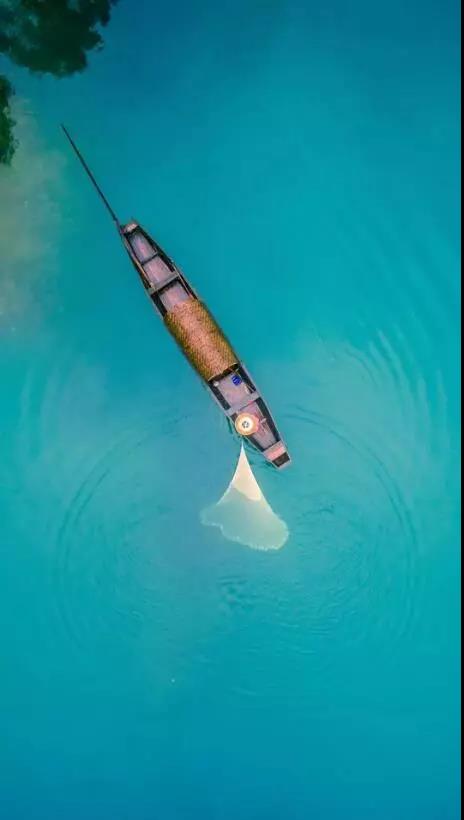 ▲The Xiaodong River in Hunan province

▲The Chagan Lake in Jilin

Lv’s photographic practice is rooted in his childhood dream of "travelling around China."

In 2006, Lv Fengxiao quitted his job, kicking off his traveling across China. In the past 10 years, Lv has five times set foot on all 34 provincial-level divisions across China, taking aerial photos of China’s landscape all the way. 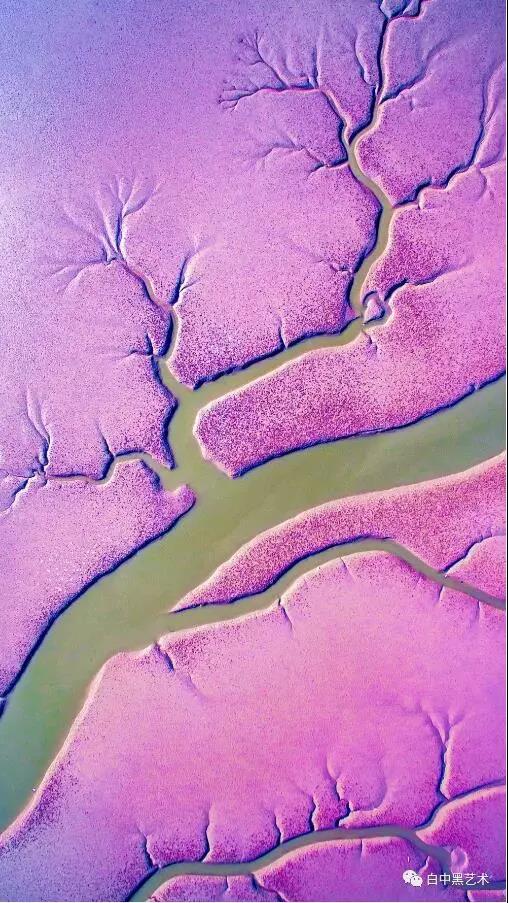 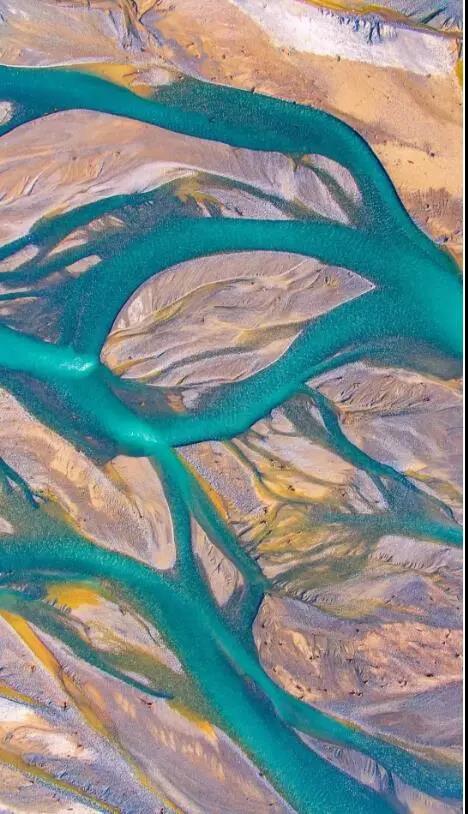 ▲The Wuming/nameless River in Tibet

Lv’s aerial works are highlighted by photos of the Daxing'anling in north China and the Jiulong Waterfalls in Yunnan. For the pictures, Lv Fengxiao has used up a dozen drones, trapped on an island by rising tide. And he almost lost his life deep in a mountain.

But Lv also gained a lot.

In the past decade, Lv has finished four photo-taking tours across China, shooting nearly 100T digital materials that contain over 500,000 photos of all 34 provinces in China.

Yunnan is a most frequented place by Lv.