Dipping into the only Turkish restaurant in Kunming

Turning away from the hustle and bustle of Baoshan Street in central Kunming, there is a cozy and elegant restaurant sitting a few meters above your head. This is the first, and also the only Turkish restaurant in town at present.

We had an appointment with Mikail, the young and handsome chef of the place in a serene afternoon in late December. Passing through a corridor with dim light and taking the elevator to the eighth floor, what unfolded in front of us was literally another world.

The restaurant, with just 11 tables inside, can hardly be described as spacious. It even has to share its counter with a hotel who sets the reception on the same flour. This is apparently not the kind of restaurant that you can expect to run into one easily in the street.

After taking us to the rooftop patio on one side of his restaurant, Mikail sipped some coffee and started off telling his story to us.

“I’m 25 years old, and I come from central Turkey’s Cappadocia. Right, it is the marvellous town with colorful hot air balloons and white cave churches as you have probably seen in many pictures,” said Mikail.

As a major tourist magnet in Turkey, Cappadocia has hundreds of hotels and restaurants erecting in town, serving cuisines from various parts of the world.

“I’ve never been to culinary school myself, but I love cooking since my childhood under the impact of my mom who holds a genuine chef certificate,” Mikail stated.

Driven by both the environment and his own interest, Mikail has been involved in restaurant business by working part-time at kitchens that his relatives run since the age of 14. And from then on, learning from other chefs and perfecting his culinary skills have become a main goal him.

Although Mikail has always been obsessed with culinary arts, what he studied at university had nothing to do with this passion, which was car engineering. 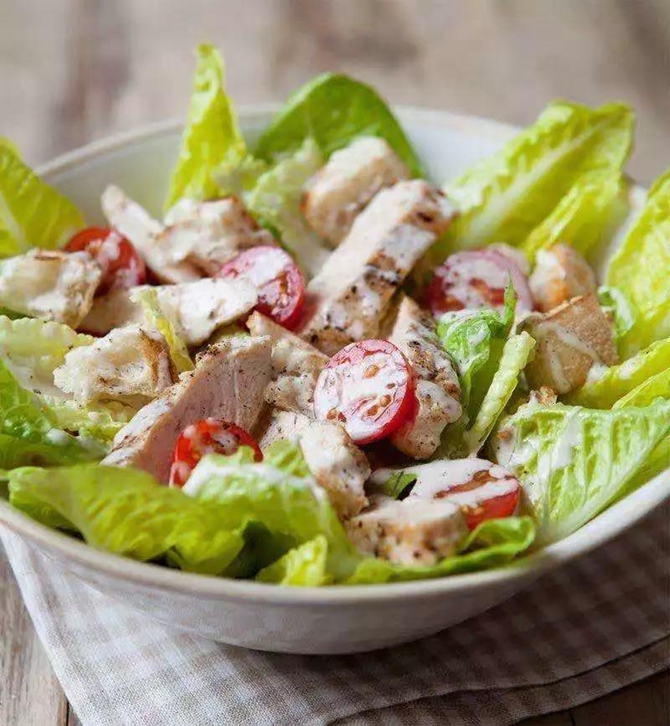 “It was the idea of my family, particularly my father. But I knew that cooking is the only thing that can bring me with the sense of fulfillment I want, ” he told us.

Hence, Mikail carried on working at a restaurant near Istanbul in his spare time, tasting and comparing one after another plates from different countries and cultures,while dreaming to become a real chef in the near feature.

A Chinese dream rooted in Turkey

Before this interview, we sent a couple of questions to Mikail, including one asking him: “What do you think is the biggest difference between Turkish and Chinese cuisines?”

Having been contemplating for a while, he said: “I’m not able to answer your question now, because I know very little about the Chinese culture. I need to keep learning.”

Nevertheless, we found that Mikail, in fact, has gained a great deal of knowledge about China. For instance, he knows that family is a core concept to every Chinese person; and in order to show respect,one ought to keep his tea cup low while toasting with elder people.

“When I was in Cappadocia, I saw tourists from all over the world coming and leaving each day, and the Chinese people were absolutely the great majority,” he said.

Mikail hoped to communicate with them, asking what they needed and how they found Capadocia. But he could barely talk to them because of the language barrier.

“Later, a friend of mine left for Beijing to work, so I heard a lot about China from him,” said Mikail. It was also him who told Mikail that Kunming is such as beautiful place with a spring-like climate all year around, fascinating landscapes, as well as nice and warm-hearted citizens. He soon bought his flight ticket, ready to depart for Kunming.

In early 2018, Mikail arrived in Kunming and kicked off his study as a language student at the Kunming University of Science and Technology in Chenggong. And more surprisingly, he also received a special gift which was a job offer from the Romantic Turkish Restaurant in downtown Kunming.

“Culture” is a word that has constantly been mentioned during our interview with Mikail. “Compared with the Europeans and Turkish, the Chinese people prefer to add spices with strong aromas into their dishes,” he said. To Mikail, food is a mirror through which cultures from different places can be clearly observed.

Mikail is conscientious about the food that he prepares. “I try and compare a variety of ingredients every day, hoping to figure out their distinctive qualities and tastes. Keep everything being made with high quality is the primary task of a chef,” he stressed.

In order to make lahmacun and pide, the two unique types of Turkish pizza, he once searched for suppliers of quality flour across China. Over 100 kinds of flours had been experimented until the right one was encountered eventually.

Having been keen on improving the quality of his food, Mikail, however, never confines himself to the so called “tradition” in terms of flavor.

“Manti is a kind of Turkish dumpling which doesn’t contain spices, but my local colleagues in Yunnan told me that I have to add more chili powders on top if I want it to sell,” he said, laughing. 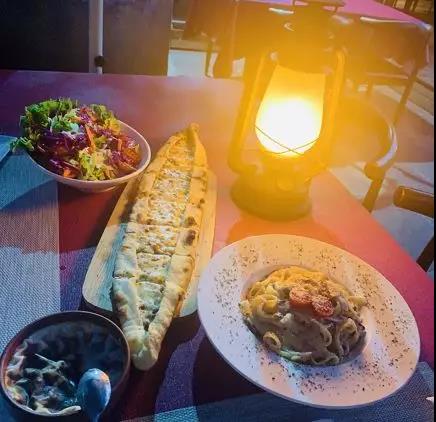 In addition, more spices and chilli peppers have also been added onto the pizzas in the restaurant , in order to satisfy the cravings of native consumers in Kunming.

All these changes, in turn, have indeed been welcomed by local restaurantgoers. Apart from its cozy environment, flavor is another reason for going to eat in this restaurant according to Meituan-Dianping, China’s largest online dinning guide.

“Like China, France and Japan, Turkey is also a country known for its abundant culinary culture. But as I can tell, Turkish food is still new to many citizens in Kunming,” he said. Therefore, Mikail hopes that he can bring more Turkish cuisines, particularly those from his hometown to Kunming. The so called “pottery kebab” appearing in the video above, for example, is a traditional and unique plate of such native to Cappadocia . 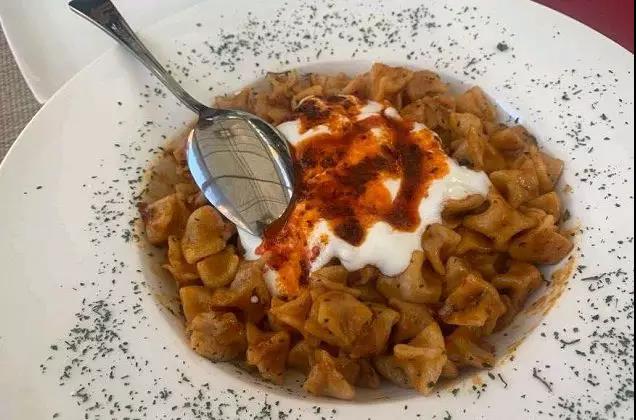 Mikail’s dream, nevertheless, is much greater than this. He hopes to amaze and bring new experiences to his customers by changing the restaurant’s menu every three to six months. He also expects to introduce the Turkish way of hospitality to the city.

“In my hometown, we treat our customers more like family guests than consumers, and this is our culture,” he concluded.

By Wang Jingzhong, Li Wenjun and other Gateway reporters