2021 SSACEIF to be staged online, offline in late August

The 2021 South and Southeast Asia Commodity Expo and Investment Fair (SSACEIF) will take place both online and offline from August 25 to 29, according to a recent news release in Kunming, Yunnan province. 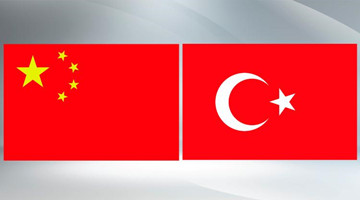 Chinese President Xi Jinping and his Turkish counterpart, Recep Tayyip Erdogan, on Aug. 4 exchanged messages of congratulations on the 50th anniversary of diplomatic relations between their countries.

The Potala Palace was built by Tibetan King Songtsa Gambo in the seventh century and expanded in the 17th century by the Dalai Lama. It is one of the most popular tourist attractions in Tibet.

Wuhan, a mega-city with a population of 12.32 million, will launch a new round of all-inclusive nucleic acid testing campaign, according a local news release on August 3. 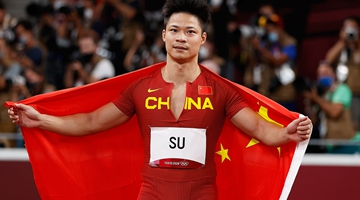 Su Bingtian celebrates after winning his 100m semifinal at Tokyo 2020 on Sunday. The 32-year-old later became the first Chinese to race in an Olympic 100m final, finishing sixth.

Yunnan Investment Holding Group Company ranked 471st on the Fortune Global 500 list released on August 2. It’s the first time for a Yunnan company to appear on the list. 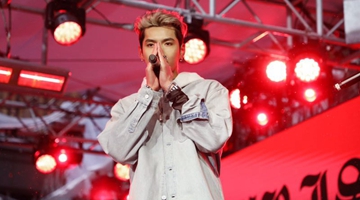 Fame no license for breaking law

In its statement, the local police in Chaoyang district, Beijing, announced that an investigation was launched earlier this month after a 19-year-old woman accused Wu of date-raping her when she was 17. 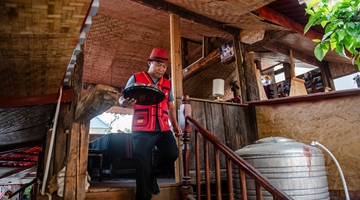 In the Jingkang village of Shahe township, southwest Yunnan’s Lincang city, Ai Mang turned a cow enclosure into a Wa-styled coffee house that has gained popularity among visitors.
VIDEO 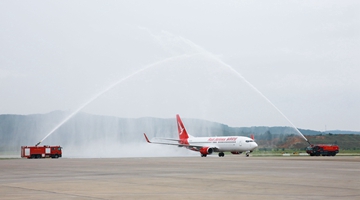 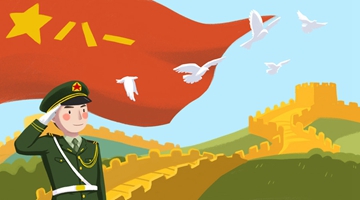 As the world undergoes profound changes unseen in a century, the PLA will safeguard China's sovereignty, security and development interests and never seek expansion or spheres of influence. 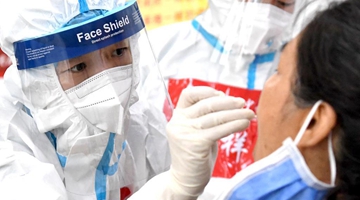 Of the locally transmitted cases, 40 were reported in Jiangsu, seven in Hunan, two each in Beijing and Hubei, and one each in Shandong, Henan, Hainan and Yunnan, according to the commission.