A Chinese saying goes that life is full of tastes.

In the Northern Song Dynasty (960—1127), renowned poet Su Dongpo told the truth: “Light dishes make the best in the world.”

In late May, the weather in Yunnan changed a lot and locals gained inner heat, resulting in poor appetite. Some even got sort of moody.

But for Li, a foodie, the desire for tasty dishes remained. At the thought of fish balls, he instantly mounted onto his e-bike and got a silver carp at the vegetable market.

In the eyes of a less-privileged foodie, the spotted silver carp is surely the best choice, for it is easy to get rid of the bones, scales and the reddish parts.

Since the cooking steps and ingredients were shown in the video above, Li just shared with us the tips in the homemade dish of easy fish balls.

1. Intermittent use of the grinder. A meat grinder helps a lot and it makes things much easier. However, the roaring blade can lead to extra heat and damage the minced fish if it works longer than 10 seconds.

2. The corn starch is to be mixed with water piecemeal, or it’s likely to make 3kg of fish balls out of 1kg of fish.

3. The fingers need to keep working in the minced fish until one gets exhausted. It’s really hard labor and the point of your exhaustion is the right time to put the balls into boiling water. 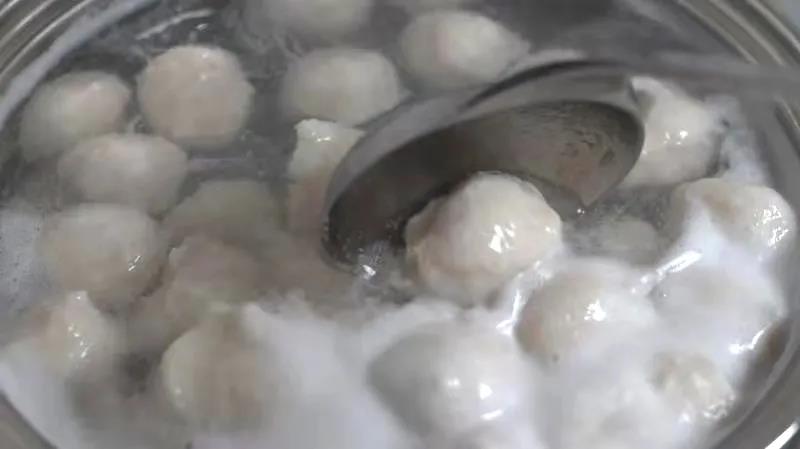 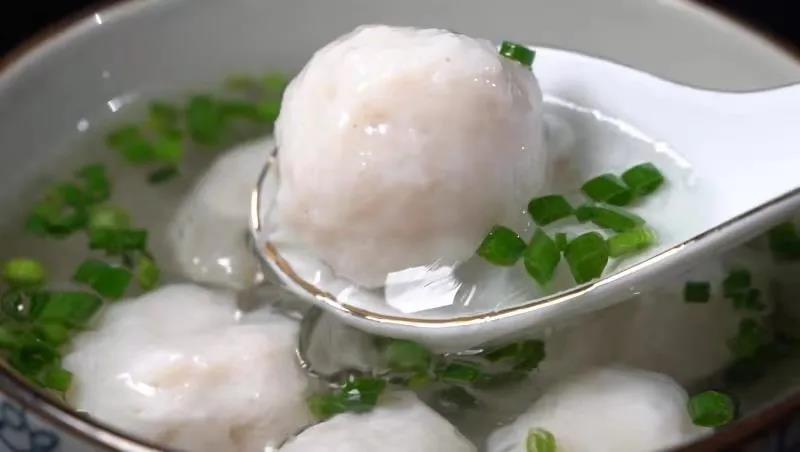 The fish balls need to be put into the boiling water one by one with care. When they float up, some balls will be deformed. It’s funny.

Though they look not so perfect and the fish is cheap, Li has confidence in his easy fish balls. The dish is one of the best in the world.

By Li Wenjun and Wang Shixue