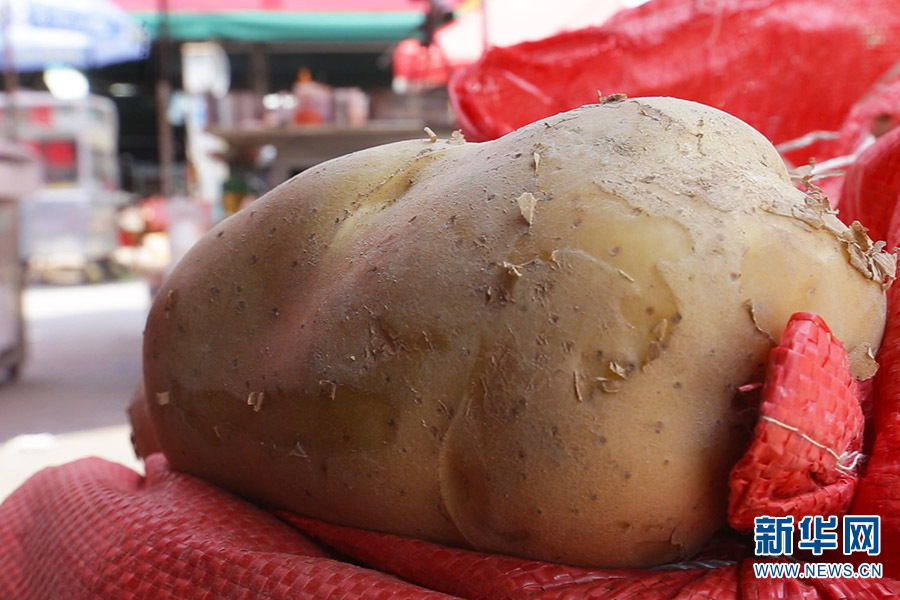 Good for both the young and old, potatoes are an essential food on the dinner tables in Yunnan province, southwest China.

A plateau and mountainous area, Yunnan has a typically vertical climate in the low latitude zone. Such location and climatic conditions allowed potatoes to grow to be a major cash crop in Yunnan, and for a time, it is actually the staple food in the mountainous province. 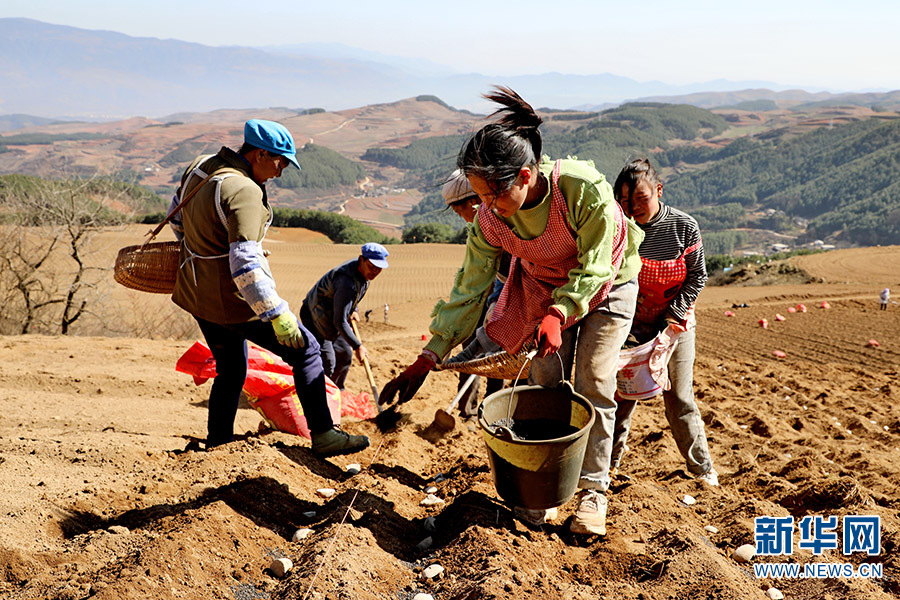 In the past, folks in Yunnan were plagued by famine, and potatoes played a key role in warding off hunger. Cheap and rich in starch, potatoes were taken as a staple or side dish alike.

In the cold highland areas of Yunnan, villagers like eating grilled potatoes with chili sauce while chatting at the fireplace in the night.

Potatoes find their way into cities

With the socio-economic development, potatoes have become one of the snacks in Yunnan cities. 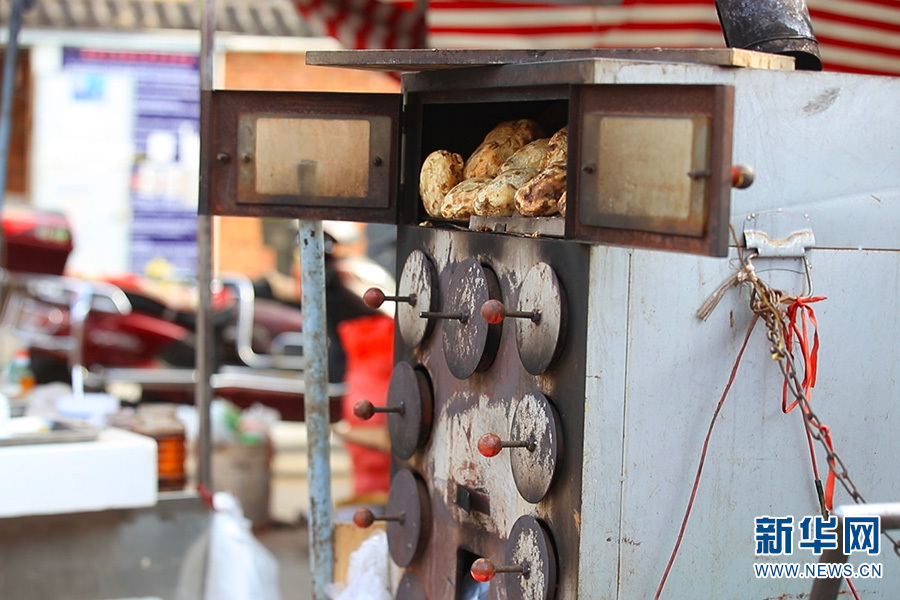 In Kunming, the capital of Yunnan province, there are countless food stalls and shops selling potatoes. 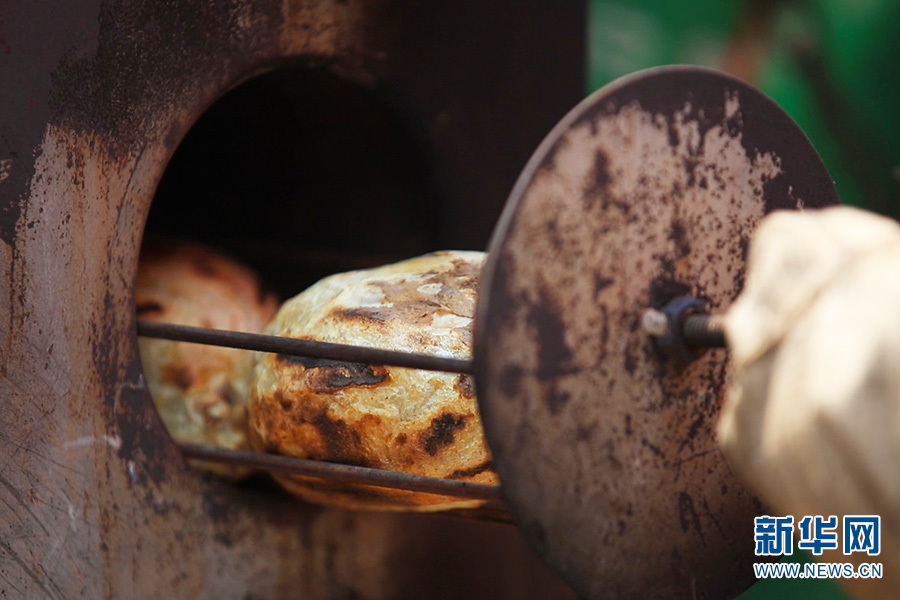 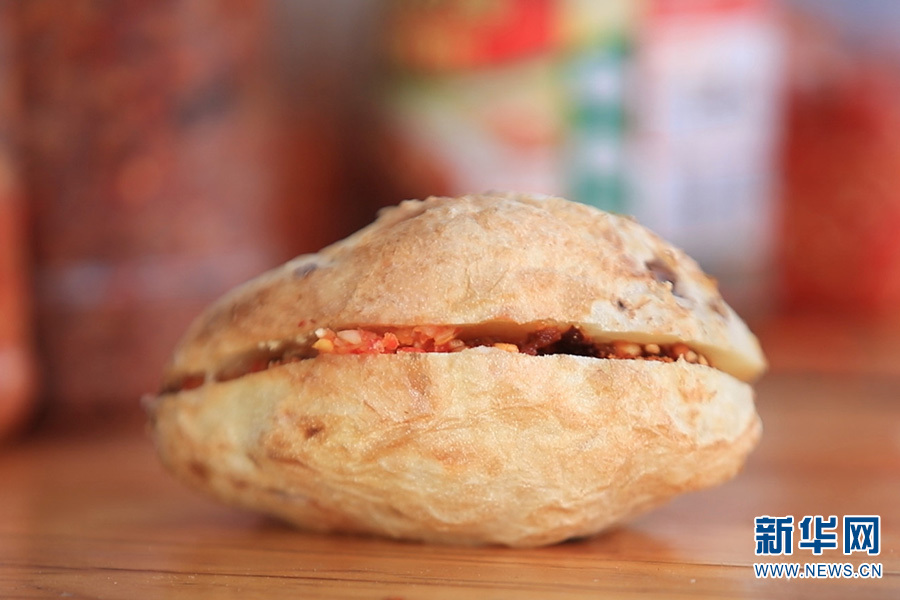 The baked potato has a unique flavor, and it can be eaten directly. For most guys, the best way to enjoy a potato is to cut it into halves and add some flavors. 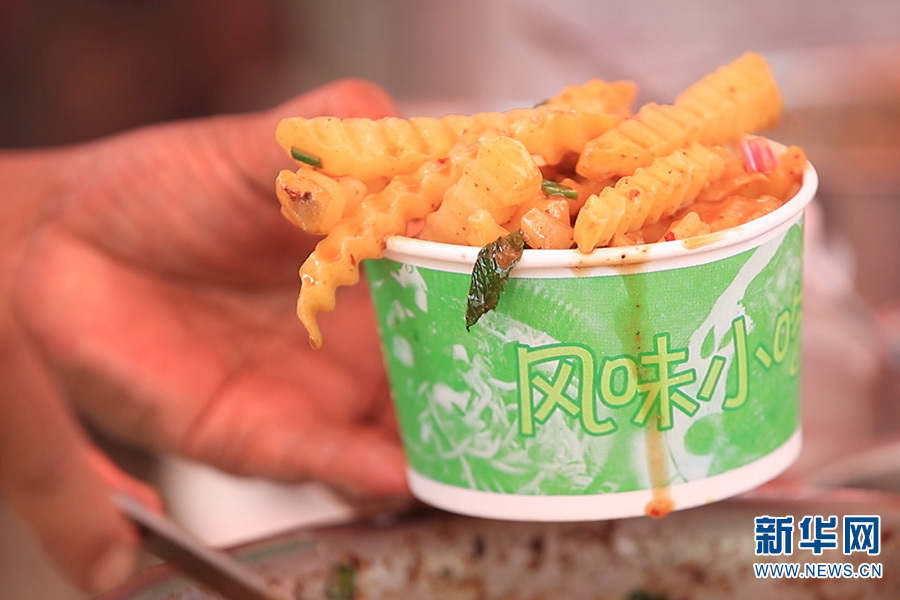 Potatoes can be fried for others. The chemical reaction in frying potatoes gives rise to a soul-stirring smell, which may serve as a reminder of hometown to Yunnan folks, especially those working as migrant workers in the city. 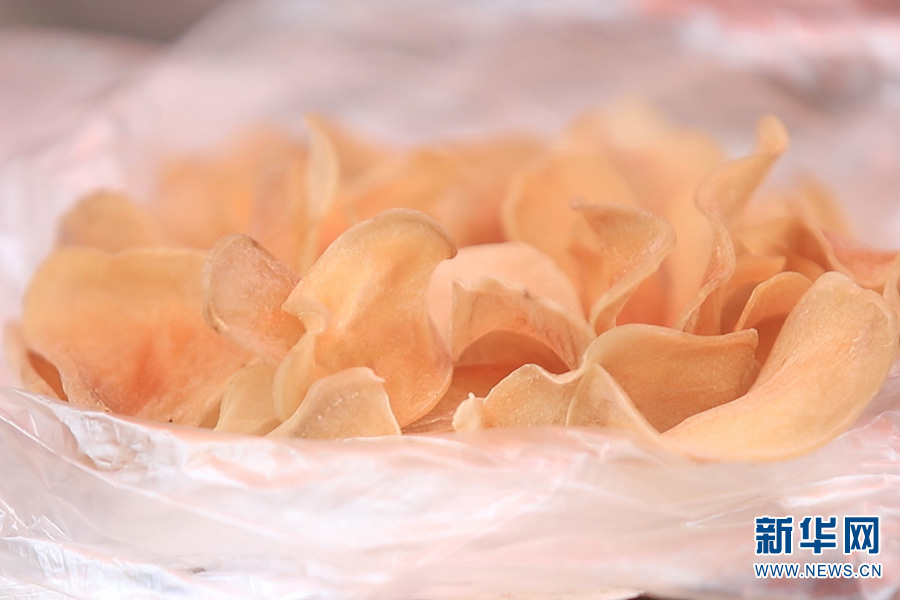 However, the traditional potato chips dried in the sunshine are slowly going out of our sight. Such potato chip was initially made to extend the storage time, and it once evolved to be an everyday snack.

Put into hot cooking oil, the dried potato chips can be instantly turned a dish of unique flavor. However, the quickened modern lifestyle seems to have made it harder for the homemade chips to survive.

Potatoes are not only the main food and economic source for the poor in the mountains, but also the main crop for the on-going poverty alleviation in Yunnan.

Thanks to targeted measures across the province, potato-growing has been cultivated into a pillar industry for poor farmers in mountains to get rid of poverty and better off.

A typical case can be seen in southwest Yunnan’s Lancang County, where quality potatoes are grown in winter instead of summer in most areas. With a higher yield and a lower price, potatoes there have become a new way for locals to shake off poverty.

Dianwei is a township in Jianshui County, south Yunnan’s Honghe Hani and Yi Autonomous Prefecture. Here, quality potatoes are sold to other Chinese provinces and even abroad. After years of effort, potato growing has become the pillar industry in Dianwei, where 90 percent of the farmers love on potatoes.

Zhaotong City in northeast Yunnan is building up a potato pilot zone, which is dubbed as the "potato empire". At its completion, the zone will realize a total output of 210 million yuan, with the average yield to be heightened. Benefiting 17,060 famers, the potato zone will create jobs for 8,941 impoverished villagers.